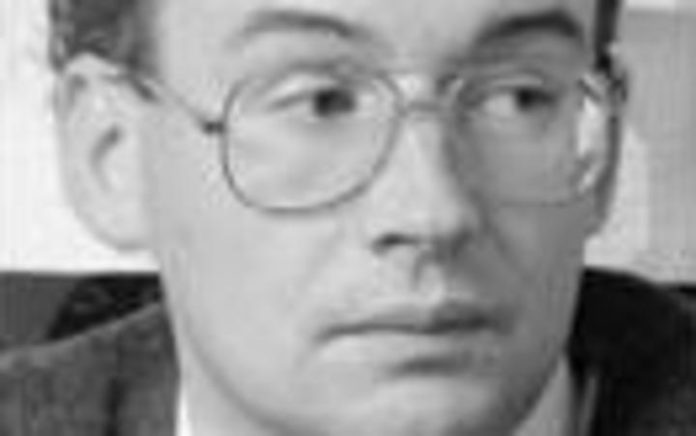 The horrific case of Peter Ellis, the speaking tours of evangelical Christians warning of satanic rituals just before he was accused, the appalling behaviour of Senior Officers having relationships with some of the solo mothers during the investigation, the terrible quality of evidence taken from children, the circumstantial nature of the entire case, the selective evidence shown the jury, the paying of ACC payments to anyone who had an allegation – the entire sorry episode is a stain on NZ justice and for Peter Ellis to die before he got to challenge this deeply flawed case is a true tragedy of justice.

We might attempt to console ourselves that such a moral panic could never take place today, but  I fear the new Millennial culture that asserts allegation is the new evidential threshold and due process a white male privilege creates a court system more thirsty for miscarriages of justice than ever before.