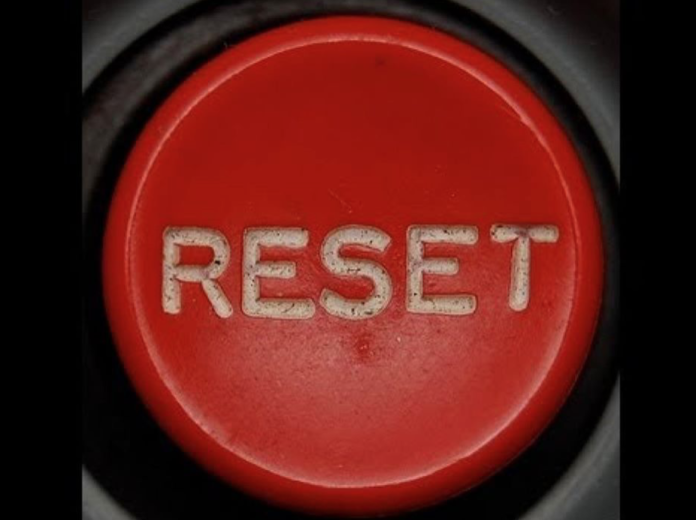 Yesterday’s announcement by the government to reset Kiwibuild to include lower desposits, rent-to-own and shared equity schemes has welcome echoes of the scheme that allowed my “working class” Mum and Dad to build a new home in Christchurch in the early 1960’s.

The difference between then and now however is that in those now far off days the government controlled the banking system.

In short we saved for ourselves and we lent to ourselves. Overseas owned private banks didn’t get much of a look in because the government scheme was such a good deal.

During the 1980’s however Labour deregulated the banking and finance industries, effectively handing the mortgage market to private bankers whose motive is profit for their shareholders, not the good of the people.

So the problem for the current Labour led government is that it wants to reset the country’s social agenda so we have fairer society but it wants to do it by clinging to the economics of selfishness (neoliberalism) .

It can’t be done and the failure of the Kiwibuild programme proves it .

Until the government tackles the problem of wealth accumulating from untaxed assets and actually resets the economy so that it works for the many and not the wealthy few – then the problems we have in housing, health, education and so on cannot be properly addressed.

Labour’s head needs to follow its heart – say sorry for introducing the misery it ushered into our country through the selfishness of neoliberalism and RESET the entire economy so that more people share in the collective wealth of the nation.