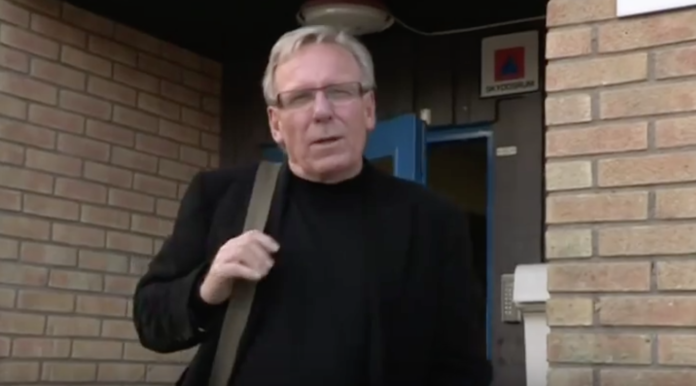 Two good things this week.
(1) The Warehouse reached an in-principle agreement with First Union to pay the living wage to the vast majority of its employees . (Yay! First Union!)

Starting next year, roughly 5000 Year 1-8 children across 30 schools in Rotorua and Hawke’s Bay will receive a free lunch five days a week as part of the policy’s trial.

Great to see these things happening and I applaud this positive direction.

However it really is just a start towards wage fairness. The reality is that if Labour had not introduced neoliberal economics and National had not put it on steroids we would not have a low wage economy. If unions had not been busted and wages had kept up with national productivity the living wage would actually be nearer $40 per hour not $20

And if we asked ourselves “Do our kids deserve as much of a start in life as the kids in Sweden and Finland ?” Then we would have school cafe’s in every school, with local cooks and chefs employed to make a HEALTHY sit down meal for ALL our children everyday .

We certainly wouldn’t think that having a box of free filled rolls for teachers to hand out was the solution to the significant child health problems we have in our country.

How should we be doing it?

Take at look at this segment from my Documentary Inside Child Poverty in which I visit a Swedish school in an area equivalent to South Auckland. I filmed it 8 years ago .

Please check it out and tell your MP this is what we really should be doing for ALL our kids.