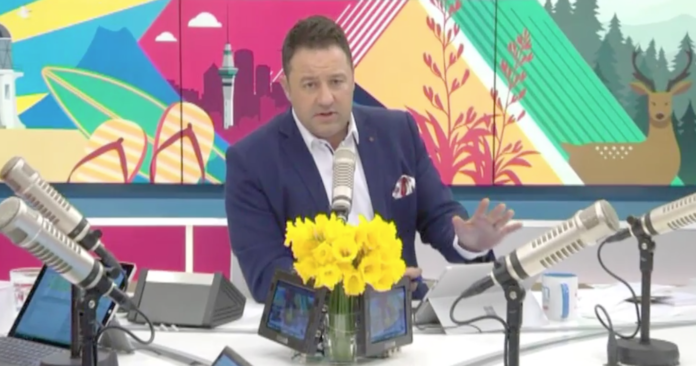 It gives bad parents an excuse, an out, and what does it say about the Working for Families package that puts $2 billion a year into the pockets of those Kiwis struggling to make ends meet?

Well, if the problem of feeding kids has got so bad, then the money clearly isn’t reaching the kids.

And we’re now going this extra step. Another victory for welfare, but a big failure for our society and another reason why parents can wash their hands of responsibility. And that’s not OK. So, alongside this policy, we need a parenting one, too.

Jesus wept, the punitive spite at the soul of us as a people is so petty and vile. Duncs doesn’t seem to appreciate that Ruth Richardson, when she cut the benefit down in the Mother of All Budgets, did so based on rational that the benefit should be set just beneath what people should eat because hungry beneficiaries will be prompted to get work.

National raised that meagre amount to still sit beneath that threshold and labour have been to frightened to lift it.

Because of the deunionised work force which has created such low wage growth, the working classes look at the meagre pittance paid out in welfare with envy and right wing shock jocks stir that envy into a toxic resentment.

Hungry children don’t learn, this isn’t about letting bad parents off the hook you sanctimonious clown, this is about allowing hungry children to gain an education so that they are not doomed to failure by our neoliberal welfare state!!!

When I was running strategy for MANA, I worked hard on pushing the Feed the Kids Bill and not getting it through Parliament because of Peter Fucking Dunne is the greatest regret of my life (although the strategy to remove him from Ohariu in the 2017 was the perfect vengeance), to begrudge feeding a hungry child at school because ‘its the parents responsibility’ is a spiteful bitterness that is beneath contempt.‬

‪Who are we as a society when hunger is an acceptable punishment for our most vulnerable on a bullshit point of supposed principle‬.

We must be better than Duncan Garner. We must.