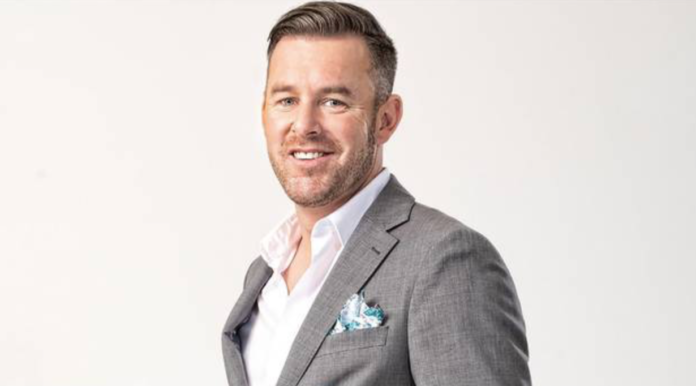 So one of the contestants in the next MAFSNZ has an out standing Domestic Violence charge.

They must be pretty deep into filming and for a network under immense financial stress, having this pop out is as damaging as it gets because no one survives a woke feeding frenzy.

Someone didn’t do a good enough background check.

I’m sure the woke are already calling for deplatforming and cancellation and it’s only a matter of seconds before a boycott of the advertiser occurs so Mediaworks have just got to bite the bullet, and dump him immediately because there isn’t enough cash in the world to pay The Spinoff to gloss over this.

I know, I know, he hasn’t actually been found guilty of anything, but this is post Me Too, due process is white cismale privilege and do you want a social media campaign running that everyone who watches is supporting toxic masculinity?

Words like “symptomatic”, “enabling” and “patriarchy” will start getting used and Toffee Pops or TimTams or whatever biscuit brand Mediaworks are lining up as a sponsor is going to shit itself with panic.

You either dump him now and salvage whatever you can from the re-edits or you pop him on The Project and get Jessie Mulligan to cry with him about how sorry he is.