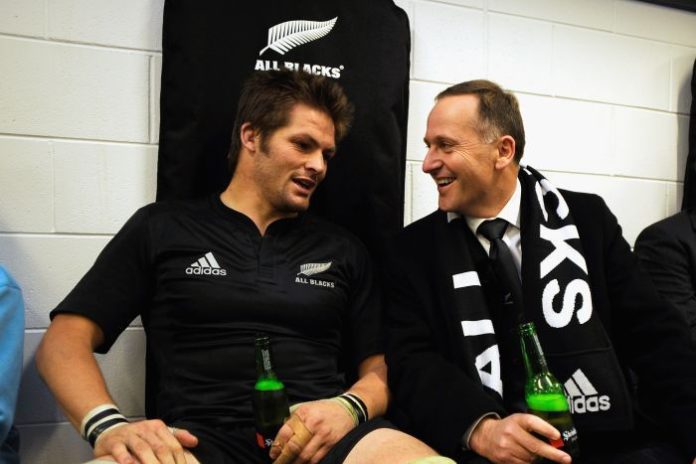 I don’t care about womens sport.

There. I said it.

Am I coming out of some sort of woke closet here?

To be fair though, I don’t care about Male sport either.

It’s still just fucking around with a ball right?

I mean in terms of human development, there’s not really that much difference between kicking, running, passing, catching skills now than when prehistoric cave people did it.

It’s literally not rocket science or brain surgery is it?

Some people claim sportspeople are role models. Perhaps you need to get out more.

My role models are artists, philosophers, thinkers, teachers, nurses, Drs, Fire Fighters, writers, activists and scientists. I think basing your national identity on who can kick and catch balls is embarrassing and I wish we could focus on our suicide rate, climate crisis and corrosive domestic violence and poverty the way we do about the fucking All Black selections.

Wake me up when the bloody Rugby World Cup is over.