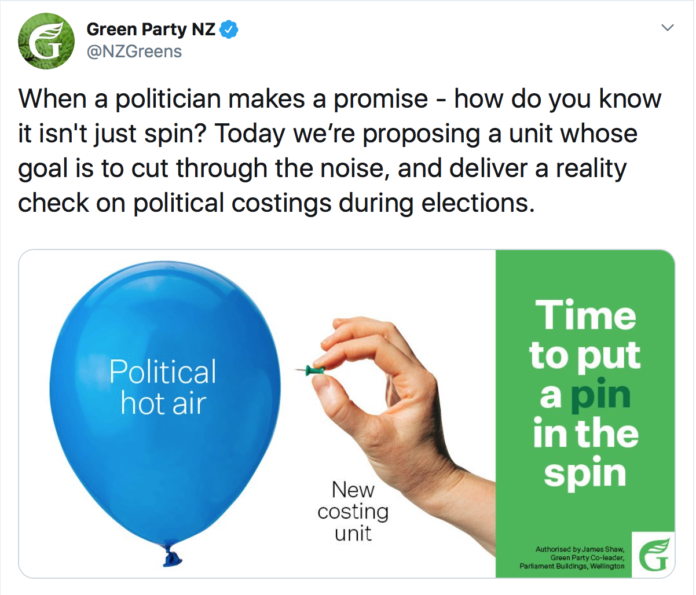 Why on earth would we trust these people to cost out political promises? Didn’t the Greens just catch WINZ out lying about drug sanctions against beneficiaries?

MANA suggested a Financial Transaction Tax in 2014, Treasury would prefer to crawl naked over broken glass while being sprayed with vinegar than ever allow that to become policy.

The job of Politicians is to control bureaucrats, not empower them to simply veto policy ideas during an election.