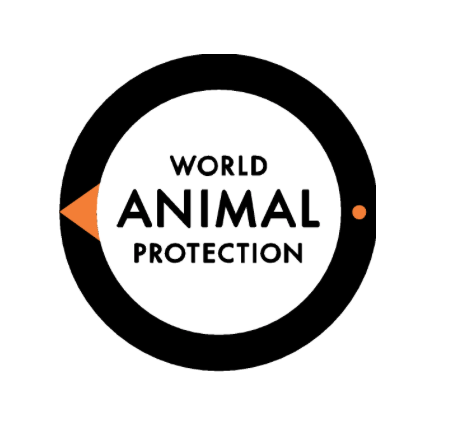 Campaign advisor Christine Rose says Sanford’s self-described ‘innovative’ measures are unproven and reckless. “The announcement is clearly designed to head off further regulation. The scale of the public response to the Threat Management Plan has shown that the world wants full protection for Māui and Hector’s dolphins and Sanford are worried”.

For years the fishing industry has suggested devices designed to either deter the dolphins from their own habitat, such as pingers, and to eject trawl-caught dolphins from nets once they’re caught. But this has always been to avoid responsibility for entanglement risks and have never been effective or proven.

“Sanford hope that their weak suggestions will head off additional protections for the endangered Māui and Hector’s dolphins” said Rose. “They are designed to protect Sanford’s profits, not dolphins”.

The company’s proposed thirty-day moratorium on fishing in the habitat if a Māui dolphin is killed is ludicrous. The tiny dolphin population can’t sustain a single death, and no limited moratorium subsequent to any death will sufficiently mitigate the impact of such a loss.

The International Whaling Commission and the International Society of Marine Mammology have repeatedly called for New Zealand to protect Māui and Hector’s in waters to 100m deep to prevent human made extinction of the species. Many other international and national environmental groups and scientists are unified in urging the removal of set and trawl nets from the entire Māui and Hector’s habitat, out to 100m, in harbours and in the areas between populations where the dolphins are found.