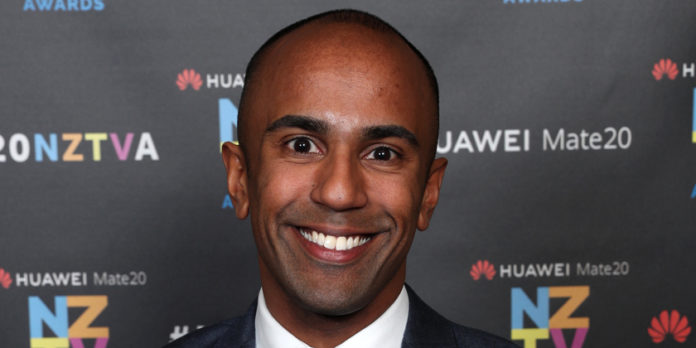 TVNZ Journalist Jehan Casinader, has written a remarkably shallow evaluation of the corrosive Orange Tamariki child uplift programme and has bewilderingly concluded the problem is Māori, not the policy.

What Jehan refuses point blank to evaluate is where the Oranga Tamariki policy came from and most offensively uses dead babies to justify his position.

A couple of things need pointing out here.

The first is that this policy change in 2016 was an attempt by National to use a neoliberal welfare model utilising big data to remove children from their family for future crimes. It quietly watered down guardianship rights of parents, cemented into place policy that stopped parents from being eligible for legal aid to fight the State if there was a mistake and to date still has no independent oversight to these powers.

The changes streamlined 0800 number complaints straight to intervention, and when children were taken, they had a high chance of being abused in State care.

The power to take your children from you is the most coercive power there is, it is a power that demands the highest thresholds of check and balance, none of which exist within Oranga Tamariki.

Jehan’s insistence that little babies will die if we don’t intervene and that a mere sign off by a Judge is enough civil rights protection seems so simplistic as a defence it’s difficult to take seriously.

Māori have suffered the loss of their children for decades in NZ, they have heard every justification and being forced to listen to other Māori Oranga Tamariki workers whose livelihoods depend on removing children tell them they are to blame is simply insult to injury.

The refusal to acknowledged that this over zealous and deeply flawed social policy is counter productive in the extreme is the same arrogance that sees our prisons full, beneficiaries queuing at 2am outside WINZ offices and State House tenants thrown onto the street for fake meth contamination.

There are solutions to the abuse of our children, unfortunately Jehan’s journalism and Oranga Tamariki are not part of that solution.