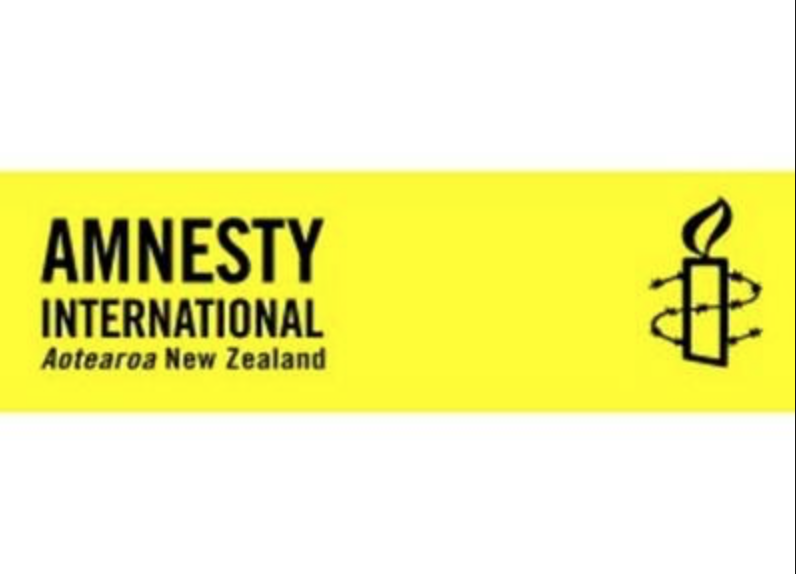 Amnesty International (AI) members from around the world have elected new Directors to their International Board at the AI Annual Global Assembly this month.

The Asia Pacific region now holds three out of nine positions on the Board. The International Board has oversight of Amnesty International’s global human rights strategy, its financials (with an annual income of nearly NZ$600 million), a Secretariat with 650 staff across the globe, and is custodian of the vision and strategy on behalf of its nearly eight million supporters. The headquarters is located in London.

Previously a New Zealand diplomat and trade negotiator with the Ministry of Foreign Affairs and Trade (MFAT) in Wellington and Jakarta, Peter is currently a Partner with management consultancy, Navigator Limited. As Interim Chief Executive Officer at the Tāmaki Regeneration Company (a Crown company), he was one of the youngest New Zealand Crown company chief executives in 2014 at age 36.

Fa’afiu says the thorough interview process took three months to complete and included a few 3am webinars with final approval coming from the Chairs of each of the 65 country offices (Sections).

“I have a particular set of governance and executive skills. When the nominations committee started the search for the gaps they saw on the Board and skills needed over the next 3-4 years, it aligned nicely with what I had to offer.”

The Samoan-born Kiwi says he is looking forward to working with his fellow Board colleagues at such an important time for human rights.

“These are watershed years for human rights activism. Today, if we looked at negotiating the 1948 UN Declaration of Human Rights, we wouldn’t get to the negotiating table. Abuses are on the rise and are acute in some parts of the world where governments are shrinking civil society spaces. We need Amnesty International to be a strong and assertive advocate.”

The AI tenure is for four years. The step-up will see him resign as the Chair of AI Aotearoa New Zealand.