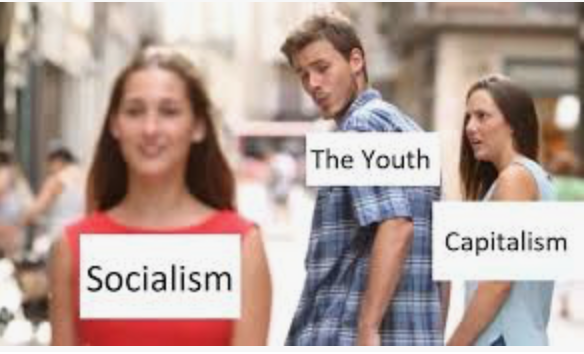 Replacement theory has recently been in the news as a theory of race replacement held by white supremacists.  It is assumed that people of colour want to inhabit and take over the places currently populated by white people, in a sort of reverse colonisation.  Or, as I like to put it, having driven people out of their own homelands through the colonisation of everything, wealthy countries are now using every tool at their disposal not to allow people of colour to move into the colonisers’ own lands.

Meanwhile, here in London (where I am about to attend a conference), a different form of replacement is highly visible.  This is the replacement of shops, meaning places where one buys goods by walking in and carrying out a swap of goods for money, with services, and especially (in order of visibility) restaurants and eating places of various sorts, vape shops (often selling a range of other small technologies as well) and massage/ wellbeing/ fitness/ betting service places.

Take Leather Lane, for instance, an ancient street a three-minute walk from my sister’s flat. It used to be, not so long ago, a traditional London market with stall after stall of clothes, bags, DVDs, toiletries, cleaning materials, fruit and vege stalls and so on. It was quite fun with bits of cockney banter and the occasional pop-up store selling fake this or that (“What do you mean, love, is it real Chanel.  It’s perfume in a nice bottle with the right words on the packet. ‘Ow much more real than that do you need?”)

Now, there is only a handful of such places left.  The whole street is a delectable paradise of well-priced lunch places, with, it seems, just about every country in Europe, Asia and Africa represented. One quick walk down to Holborn and back and I was starving, the smells were so good!

And up the road is another old street called Essex Market. This had begun it’s culinary journey a few years back, with stalls popping up, a lovely artisan bakery called Gails, cafes and some quite high-end restaurants.

All around the UK, retail is in crisis.  In London the big stores are maintained by summer tourism, but the ordinary chain stores are facing increasing financial difficulties.  The main beneficiary is, of course, Amazon and companies who sell through it. Amazon has got far too big and epitomises modern capitalism, with low wages at the bottom, growing replacement by automation, and at the top immense wealth.  Customers get access to the right good at cheap prices, yes, but there is a very high cost to be paid in terms of where the profits go.

The obvious question that arises in walking around London is – where are all the mouths to be fed by all the new food outlets?  And the answer is that the mouth/ outlet balance is looking wonky. Many of the food places that exist, of the Leather Lane variety, do so only because of low set-up and running costs (in essence, tents) and subsistence models of retail.  In Essex Market, one either succeeds or goes out of business, due to increasing rents.

But all of the retail shenanigans pale into insignificance against the looming political crisis.  This involves the likelihood of the UK crashing out of Brexit on 31 October followed by a forced general election a few days later.  Oh! the constitutional crisis! Abuse of powers! I cannot tell you how much people from here and a range of other countries (I was even accosted by a Singaporean on the subject) yearn for the straightforward, honest, compassionate and pragmatic leadership of our Jacinda. The serial sexual and political philanderers Trump and BoJo are just frightening.  For if you break all the rules until there are no rules left, what is left?

Thomas Hobbes said in the 17th century that if the rule of law breaks down, then the life that it left is “solitary, poor, nasty, brutish and short”.  Instead of being a fate we have escaped by democracy, this famous phrase, in the UK at least, is increasingly sounding like political prediction.  Still, there are plenty of cheap choices for dinner, if austerity has left you with a few coins in your pocket.

On a personal note:  thanks for your calls, emails and comments on trying to advocate for Lorraine Smith last week. I am so glad we did not stay quiet on this – the outcome could have been much worse.