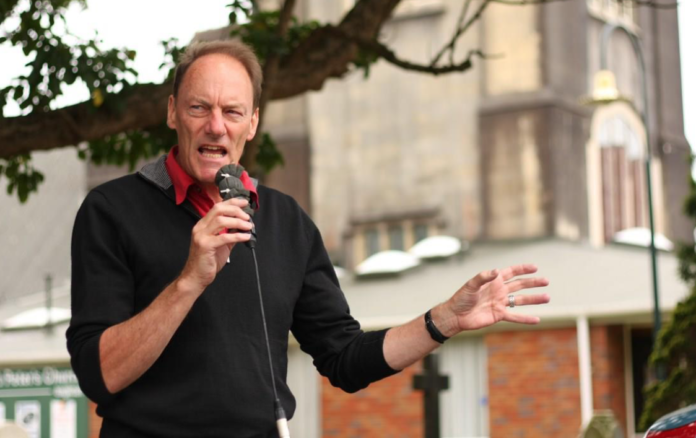 There has been some mischievous misinformation circulating about the Minto for Mayor policy of free public transport.

To put this misinformation to rest we are releasing a full description of the policy.

Dunkirk in France is one of the European cities providing free public transport. Christchurch can do the same. We can become the Dunkirk of the South.

Free bus and rail travel in Christchurch City. This is the single most important way Christchurch can reduce our greenhouse gas emissions.

Comfortable, modern, low-emission buses, fitted with free wifi, would provide free and frequent travel along transport corridors to all parts of the Christchurch City – up to Rangiora, West to Darfield and South to Lyttelton. A plan for the future development of fare-free tram and train services would be prioritized.

What would it cost?

Taking into account the current bus fares collected by ECAN (which runs the bus service) the initial operating cost of the policy would be approximately $20 million per year. However, it would also require capital investment to double the number of buses over the next five years as residents move to public transport.

Where will the money come from?

From funding already allocated for new road building in Christchurch. This would require negotiation with the government and ECAN but with a strong mandate from Christchurch in the election this would be easily achievable. The policy would lead to a rethink of the hugely expensive and unsustainable roading projects currently being developed for Christchurch.

Why don’t we just build more roads to reduce congestion?

It’s irresponsible to promote roads with the environmental crisis we face through greenhouse gas emissions and global warming. Public transport is far cleaner and greener and this policy would significantly reduce Christchurch’s carbon footprint. A person who switches from their car to a full bus has 15 times lower greenhouse gas emissions.

In any case the experience elsewhere has been that new roads just mean getting to the traffic jam quicker.

Will Christchurch be the first city to do this?

No, but we’ll be the first city in Australasia to run free and frequent public transport.

So where else is it working?

Other cities ahead of us include Tallinn in Estonia, Dunkirk in France and Chengdu, capital of China’s Sichuan province and the fourth largest city in China where many of the main transport corridors run free buses. Germany is considering making public transport free across the country to reduce their greenhouse gas emissions.

What are the benefits?

The big oil companies and car manufacturers. They make a mint from petrol and diesel burned up pointlessly on our congested roads every day.

(Note: John Minto writing on Free and Frequent public transport for Christchurch in 2016🙂

Minto for Mayor – for a future which makes sense