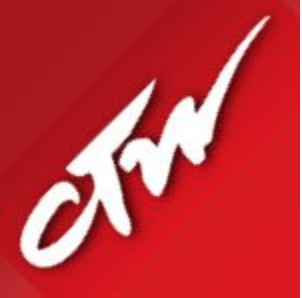 Statistics out today show the unemployment rate is the lowest it has been in a decade and that wages are improving for many.

“Here is the proof a reduction in the unemployment rate and increased wages can go together if well managed,” said CTU President Richard Wagstaff.

“It’s great that the unemployment rate is lower than it has been for a decade. Of course the quality of work is tremendously important as well. Good jobs that pay fair wages and provide people with the opportunities to upskill are also important. Which is why the Government must support the introduction of Fair Pay Agreements.”

“Let’s not forget that there are still over 100,000 Kiwis who aren’t in work and thousands more under-employed. The Government has a responsibility to ensure the creation of more good jobs. There is much opportunity for New Zealand to be a world leader in the creation of jobs which are good for our planet as well as being good for the people that are doing the work. This is the future of work.”

“It’s also heartening to see that the LCI (Labour Cost Index) and average wage statistics are showing that for many people, wages are increasing more strongly. There is no doubt that wage growth is being pushed up by collective bargaining and increases to the minimum wage. These increases need to be more widely shared across working people. Fair Pay Agreements and strengthened collective bargaining would help do that. Companies are making good profits: they can afford greater wage increases,” Wagstaff said.