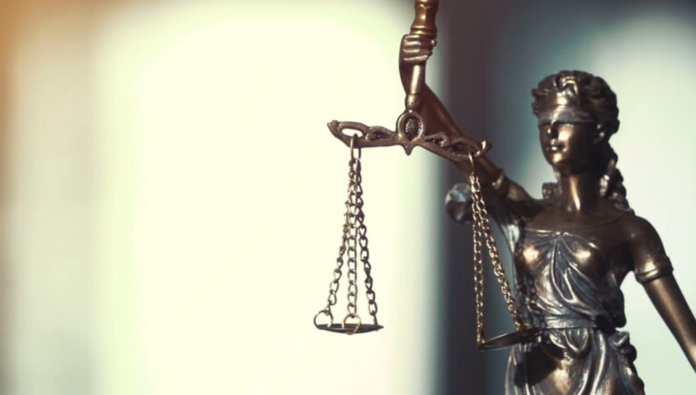 In times gone past, I have been very involved in the mainstream media as advocate, Press columnist (I was sacked for being mean to Mayor Bob Parker!) op-ed author and occasionally newsmaker.  In recent times, I have tended to use this blog for all such purposes (I try not to be mean too often, though).

But last week I went running to MM, in the form of reporter Bevan Hurley, big time. He had published an article about a Whanganui kuia, Lorraine Smith.  After years of bringing up her children and her grandchildren, with a disabled son, significant depression and few resources, Lorraine ‘snapped’ and killed her granddaughter Kalis.

She was charged with murder.  Out of respect for Kalis, she said, she would plead guilty and take her sentence as the court gave it out.  To me, the moral question was whether a fair system of justice would imprison for life a woman who had given to others all her life, suffered from significant depression, never had any time for herself and was now filled with remorse over what she had done.

The matter was urgent as she is appearing in court for sentencing this coming Wednesday (Wellington High Court, if any of you are able to attend and support her).

During the week we spoke to a lot of people, including her whānau. They were very supportive of us doing something, and also told us a lot of stories.  Lorraine had pleaded for help from so many agencies, and got very little. She had reached out, and got no response.

There was the possibility of her changing her plea to not guilty and getting a trial.  At trial, her life of caring for whanau, her attempts to get help, her obvious depression and other factors would have been provided as evidence in mitigation. There have been cases where caregivers, driven beyond reason, have been found guilty of the lesser charge of manslaughter and served far less time in prison.

I tried to see her. It has been a tumultuous week for me anyway, with the memorial for my dearest friend of 40 years, who died recently of a terrible dementia.  In the midst of it all, I begged Lorraine by whatever means I had (through whānau, via eprisoner) to see me. I was in Wellington all day Friday and free to meet in the afternoon.  But no meant no.

I do respect her decision to stick with the guilty plea, and understand it to a certain extent. But a long sentence for her will not heal the harm in her whanau.  And there was certainly no reason why she should see a bossy, nosey pākeha woman. But her whānau want her back in their lives, and 10 years at Arohata will cause more misery for them.

So I, a colleague from Pillars (effects of imprisonment on families), Kate Bundle from Grandparents Raising Grandchildren Trust (how hard it can be to raise grandchildren) and others importuned Bevan Hurley to write a follow-up.  He did a beautiful and respectful job. Well done, Bevan! The article is here.

I will be halfway to the UK by the time Lorraine is sentenced.  I can only hope that, in sentencing, the things we raised in the article are taken into account.  It is very strange to advocate for someone who doesn’t want advocacy. Perhaps my dear departed best friend might have advised me not to intervene on the grounds one should only give help where it is asked for (she might not have, too).

There is plenty of injustice in the world and, in my view, plenty of people in prison who should not be there for one reason or another (and I think prisons are outdated and ineffective, anyway). To me, though, this case was special.  I felt compelled to try to help, as if a personal burden to act had been placed on me. I have now done what I can, with the help of others.