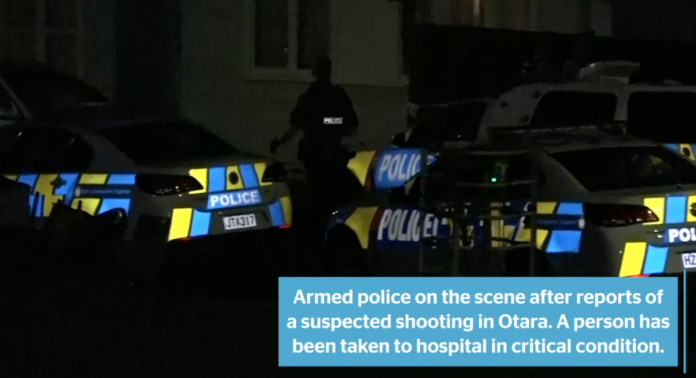 A spate of shootings which have left three dead in South Auckland this year, along with another in a critical condition after an incident on Friday night, has prompted a call for the number of youth workers to be boosted.

Manukau councillor Alf Filipaina, a former police officer, said the level of violence was among the worst he had seen in 60 years of living in the area.

He wants to see cuts in the number of youth workers reversed.

The Southside and the Westside have lower socio-economic higher ethnic communities that are always stereotyped. Working class does not mean lesser than, or second class. Southsiders and Westies may not all be flash.

Here’s the thing what you see is what you get. Westies and Southsiders are straight as. I’m from a working class Westie background. Out West we have much in common with the Southside.

The recent violence out south does not and cannot define South Auckland. The overwhelming majority of people Southside are inherently good.

For every 1 problem out South the Communities have solved 9 . A 90% strike rate on community lead solutions is all good .We all know all violence is bad. No City, no society and no country is violence free. As a society we just have to get better at not accepting violence as a solution to anything full stop.

That means working together across culture, colour, class and creed. I believe in you Southside. Together let’s determine the vibrant future you deserve and a safe community for all. Let’s never allow a few rotten eggs and bad news media stories to define you.

John Tamihere is a candidate for the Auckland Mayoralty