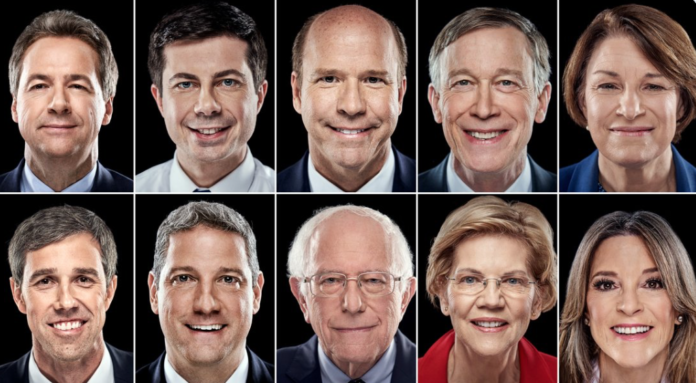 Here is my hot take on Round 1 of CNN’s Democratic Debate.

How lucky are Democrats that they have 10 remarkable candidates with real passion and vision for America? It didn’t denigrate into insults or mud slinging, it was a great debate of ideas.

Elizabeth Warren was great, I liked Pete Buttigieg and Beto O’Rourke and Marianne Williamson reverberated with soul in a political debate. 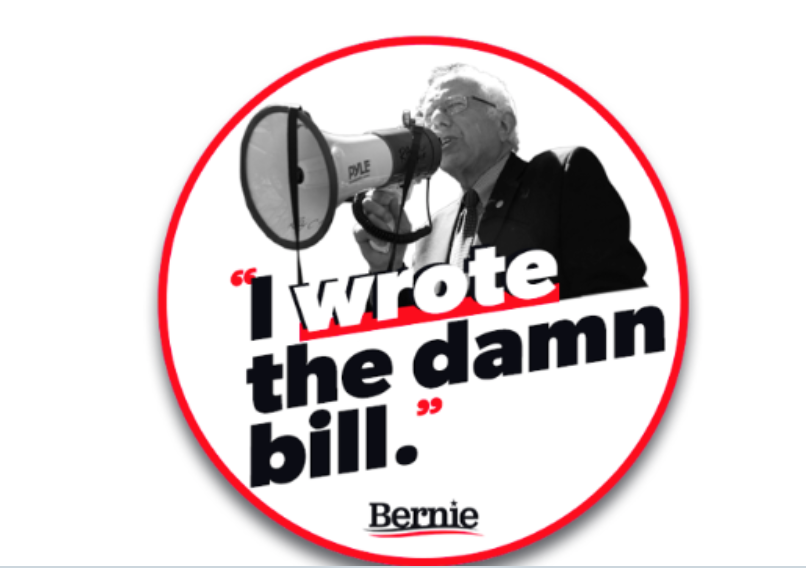 I think Bernie won the night, and I think only he can beat Trump because positive populism (free education & health care) can beat negative populism (anti-immigration & fear).

If 5 were to go through I would say Sanders, Warren, Buttigieg, O’Rourke and Williamson who made her final word a remarkable insight into the psyche of America.

It almost looked like a functional democratic process. The only bum note was made by Donald Trump jr who tweeted this during the debate…

The only way Trump could creep us out more as a global super villain is if he had a hollowed out volcano for a lair with a giant laser gun.