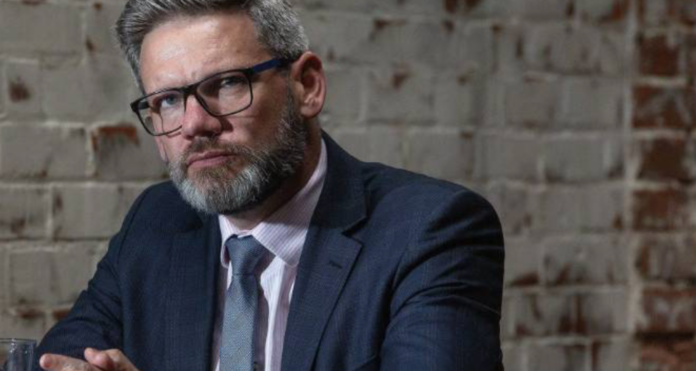 Unite Union is appealing to Immigration Minister Iain Lees-Galloway to allow seven Chinese construction workers to be allowed to stay in New Zealand so they can testify in an Employment Relations Authority hearing scheduled for October and November this year.

The seven workers are part of a group of 30 who are taking legal action against National Personnel Limited for failing to comply with their employment agreements during the second half of last year when dozens of workers arrived expecting full-time work and the company was unable or unwilling to provide that work. NPL also evicted them from their shared accommodation in January this year.

NPL only started giving most of them guaranteed work after a legal case was initiated against them at the end of last year.

All applicants should have the right to participate in the case. It is wrong to force the seven listed below out of New Zealand before then because their one-year visas have expired.

Iain Lees-galloway had previously made a public commitment to allow these workers who were being evicted from NPL-controlled accommodation that Immigration NZ would facilitate the workers being able to change visas and employers from being dependent on NPL. (See: Move to help stranded Chinese workers with visa variation)

Galloway told TV1 News: “I do agree that where it’s appropriate that variations to visas should be put in place, especially when people have come forward and made claims of exploitation or made claims that their visa conditions haven’t been met,” he said. (See Immigration NZ to help 23 Chinese workers left jobless and homeless in Auckland

This promise has proved to be a lie.

Either the minister was being disingenuous or his department has sabotaged his genuine offer of help.

Which is it, Iain?

NPL was allowed to bring dozens of workers to NZ with Immigration NZ approval and they bear at least a moral responsibility for the workers’ situation if they did not check the documentation properly at the time before these workers arrived. To impose more stringent conditions now, which seems to be happening, seems unfair.

Unite have job offers from reputable companies in the construction industry. We have asked Immigration NZ to give visas to these workers so they are not being forced home after only one year in the country during which they had no regular work for six months.

The workers had also paid around $50,000 each to recruitment agencies in China acting on behalf of NPL.

New Zealand as a whole should ashamed of itself for allowing this situation to have developed. We owe these workers an apology and these workers are victims and should be treated with generosity and care. The least we can do is give them the chance to renew their visas, take part in the legal case to its conclusion, and earn back at least some of what they have lost.