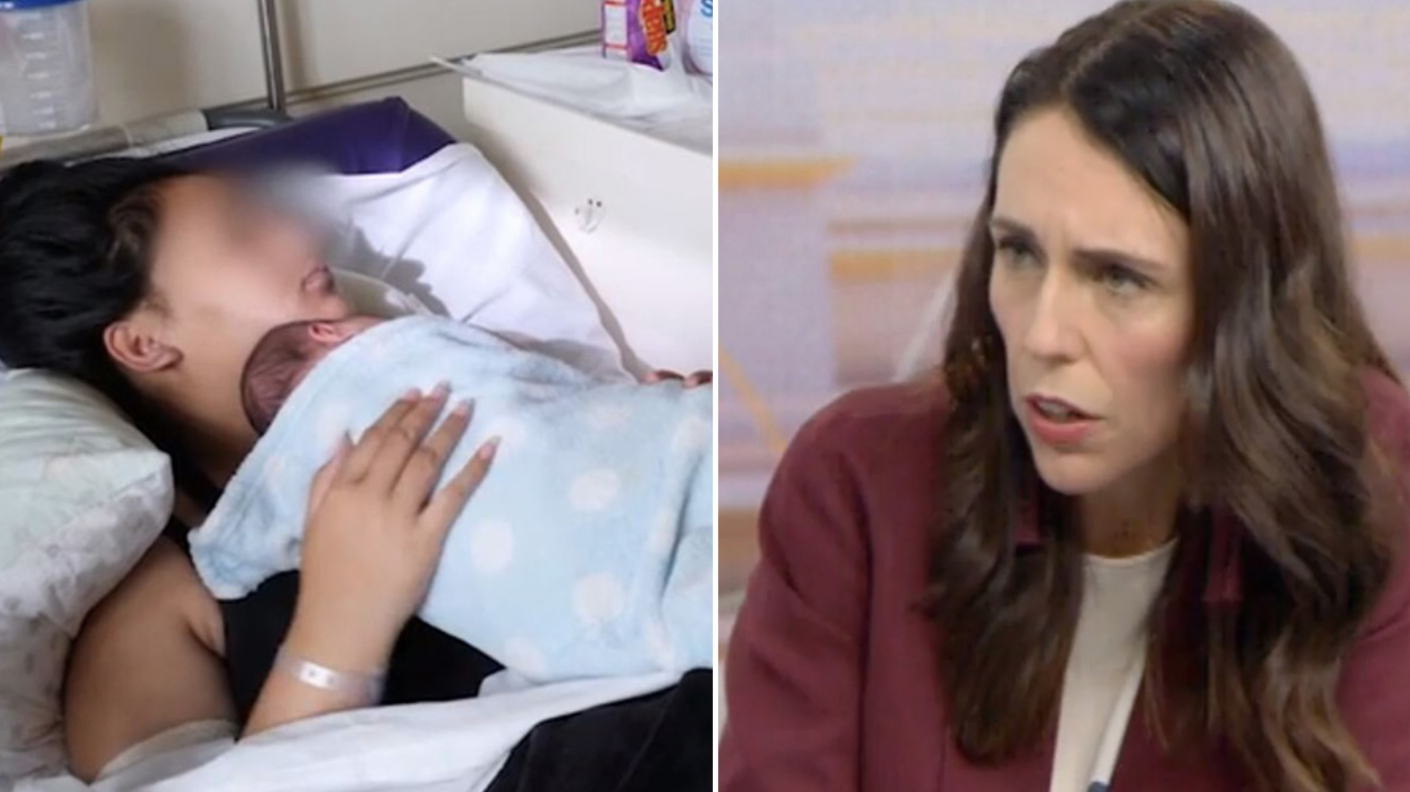 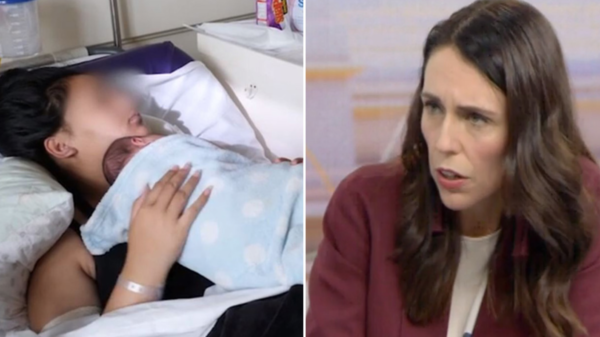 1 in 14 Māori kids have a chance of being removed from parents, compared with 1 in 50 Pākeha kids…

Māori kids are almost four times more likely to be removed from their parents than Pākehā, new research suggests – a disparity that exists whether they come from the richest or poorest neighbourhoods.

The study, which Wilson co-authored, tracked 56,904 children born in 1998 until the end of 2015. It found 42 per cent of Māori children came to the attention of child protective services, compared to one in five Pākehā kids.

Let’s just drop the whole ‘it’s not racist’ stuff now & acknowledge that the neoliberal reforms of 2016 to weaponise CYFs uplifts into Oranga Tamariki are dangerous & unjust.

The right have held up dead brown babies and screamed something must be done, we’ve allowed neoliberal big data social policy that watered down parental rights and removed any independent checks and balances to become functional and it is doing exactly what it was programmed to do, steal babies from environments that white middle class beurcrats in Wellington have decided put babies at risk.

How come defending civil servants seems to be far more important to this Government than defending the children taken and the whanau’s robbed from?

If only the PM and Minister could care for them as much as they do the reputation of bureaucrats.

Oh, and PS, it’s been 39 days since the footage went live & our Prime Minister and her Minister still haven’t watched it.