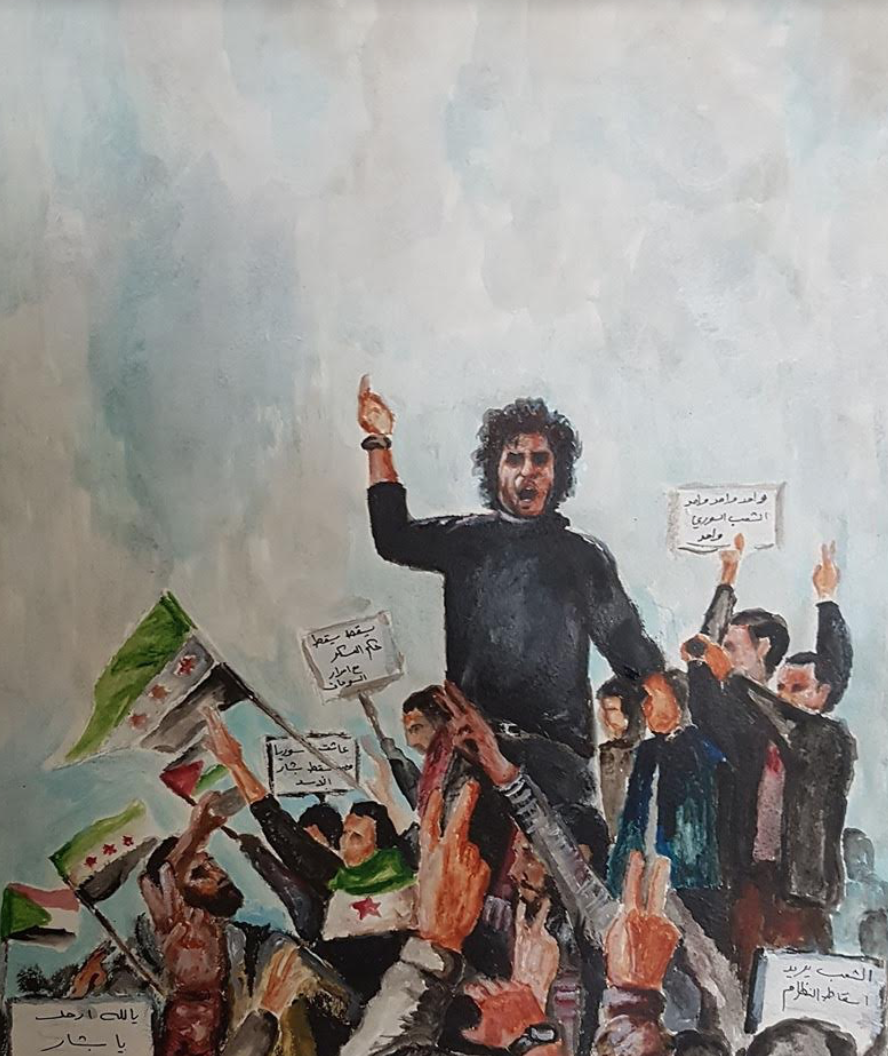 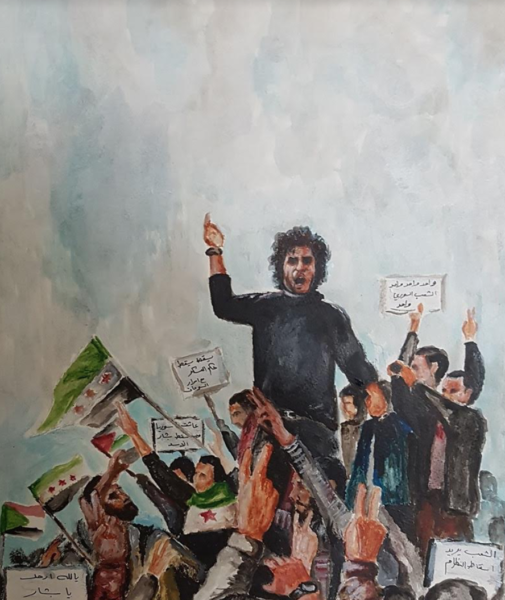 Syrians in New Zealand speak about the uprising against the Assad government, the violence that has followed, the role of foreign governments in the conflict, and what New Zealanders can do to help.

An informational meeting supported by Fightback and by Organise Aotearoa (views of speakers do not necessarily represent OA). The new edition of Fightback magazine, “Syria: Revolution and Counter-Revolution”, in English and Arabic, will be available.

(NOTE: this meeting was originally scheduled for March 15, but was postponed after the massacre that day of 50 worshippers at Christchurch mosques, some of whom were Syrian refugees).

Speakers:
ALI AKIL came from Syria as a teenager and has lived here for two decades. His father was an activist against the Assad regime who was imprisoned, tortured and narrowly escaped execution. Ali was the founder of Syrian Solidarity NZ, which was established in 2011 in response to the dignity uprising in Syria.

MIREAM SALAMEH (by Skype from Melbourne) was born in Homs, Syria in 1983. When the Syrian Revolution broke out in 2011, Salameh was persecuted both as a revolutionary and visual artist. Miream, with her friends, founded a magazine called (Justice) in which they documented Assad abuses in the city of Homs. Due to her involvement in anti-government activism, she was forced to leave her homeland after regime forces made threats of rape, arrest and murder against her, looting and destroying most of her artwork. With her three remaining artworks, she fled her homeland to Lebanon in 2012 and came to Australia in 2013 as a refugee. Miream’s artwork addresses issues of social justice, freedom and the suffering of the Syrian people, who are being violently oppressed for resisting dictatorship.