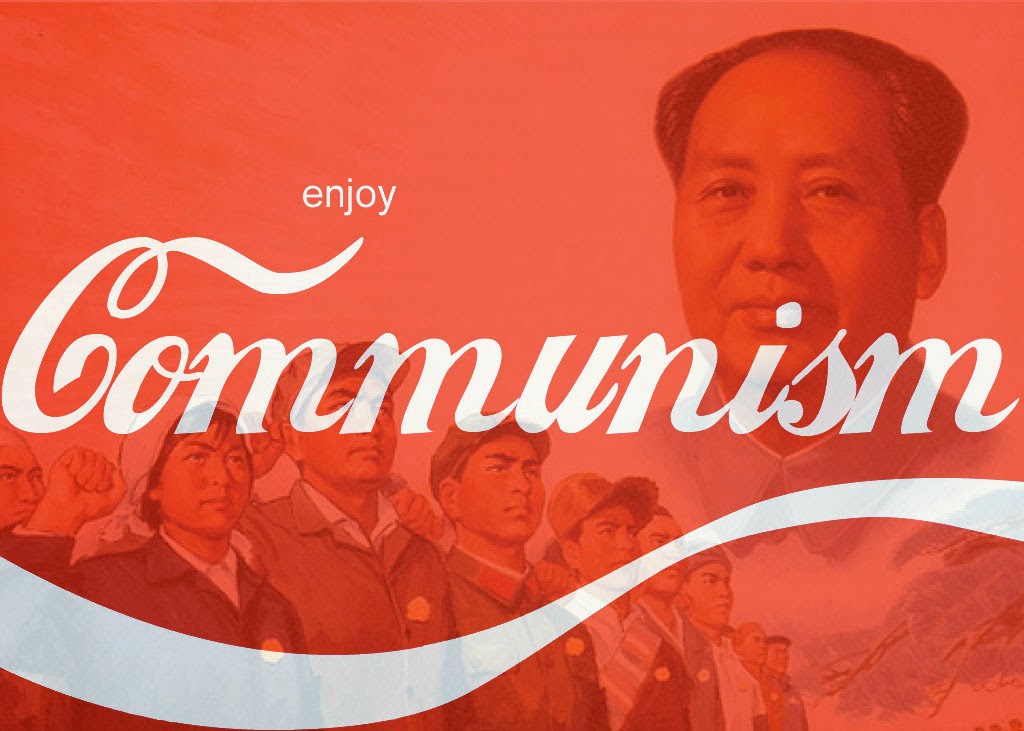 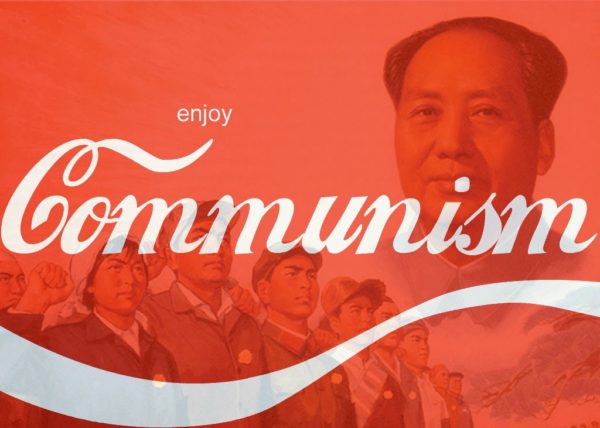 Yay, look at the great friends we are now economically dependent upon that the corporate farmers of NZ  forced upon us…

They are described as schools where people suspected of being extremists are taught Chinese culture and values in a bid to re-educate them and keep society safe.

But survivors of the country’s vast network of prison camps reveal classes, which run from dawn until midnight, are mandatory and a failure to complete them satisfactorily leads to horrific torture.

…wow, a million and  half people forced into ‘re-education camps’ for the purpose of harvesting body organs.

Why are we allowing NZ Farmers to dictate our economy? Not only do they pollute the water, steal the water and cause climate crisis gases, they are forcing us to be held economically hostage by a Communist Authoritarian regime who are body organ harvesting from dissidents, who have a mass surveillance state on meth and who have no issues with enforced cultural assimilation.

Want milk powder with that repression?