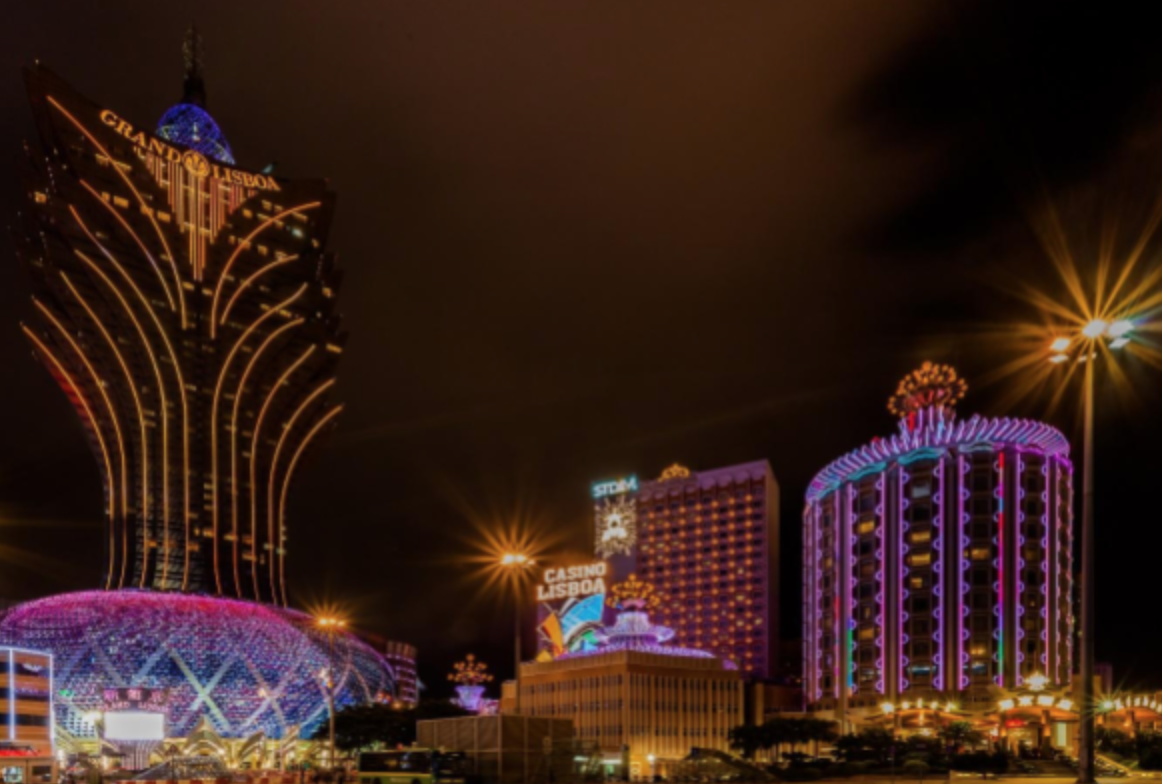 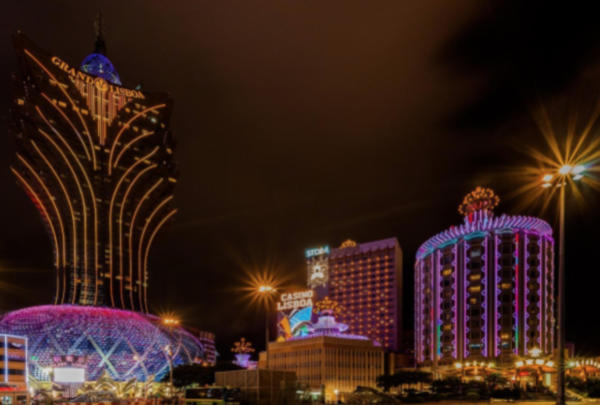 A little-noticed report in Bloomberg last month detailed that casino industry was now the top purchaser of real estate in Manila, overtaking call centers as the top user of office space in the Philippines capital. Specifically, the article referenced POGOs (Philippines offshore gaming operators), which employ an estimated 345,000 people in the country. Today, the Philippines has more casinos than Macau, yet it is the offshore gaming industry – providing services for casino player around the world – that has seen the industry become crucial to the Philippines economy.

Around 8,000 miles away in Atlantic City, New Jersey, the world’s biggest gambling companies are scrambling to get a slice of the American sports betting and online casino market. Deals are being struck for licenses between behemoth iGaming companies from Europe and the traditional denizens of New Jersey gaming – the racetracks and the big casinos of the Atlantic City Boardwalk. Since New Jersey legalized sports betting one year ago, over $3 billion (approx. $4.5 billion NZD) has been wagered, equivalent to $375 for each person who lives in the state.

US growth will be rapid

The point is that we are seeing important shifts in the iGaming landscape, and they may have an impact on the way online gaming occurs in New Zealand. As you can see by the brands listed at casino-nz.co.nz, New Zealand has its fair share of international casino operators looking for the custom of Kiwi players. Yet, we might see both new and established American brands – fresh, hungry and with new concepts – arriving in New Zealand soon.

There has been a rush for big gaming companies to get into the American market – and soon the expansion won’t be limited to New Jersey and Pennsylvania. However, expect there to be some push back with American companies expanding internationally in online markets. These companies, like Caesars and MGM, already have iconic branding, so expect them to move aggressively towards other markets once they perfect their online offerings.

As for the impact of the Philippines massive gaming industry, it is already being felt elsewhere. One of the reasons for the growth in the Philippines – even at a time when the country’s president, Rodrigo Duterte, can lash out at gaming companies on a whim – is that it is surrounded by countries that do not allow gambling of any kind. POGOs can often cater for the vast Chinese market, but the level of job and wealth creation won’t have gone unnoticed by other nations. Indeed, even Japan has pushed the boat out for a new casino resort, with Osaka looking like the next likely destination. 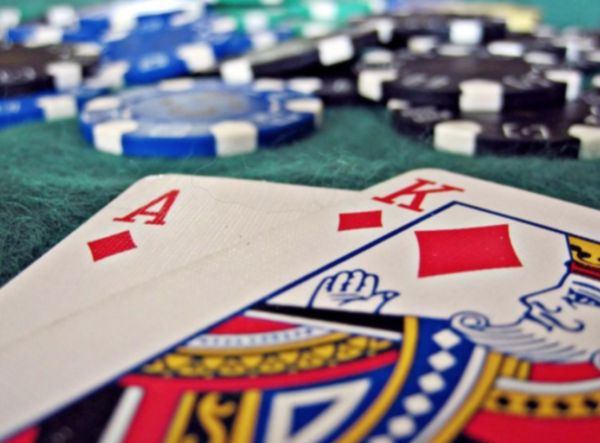 The world over, we are seeing these huge changes in the traditional gaming spheres. Power is moving away from the traditional hubs, as governments see the vast potential in collecting tax receipts from gaming activities.  The entire global gaming market is expected to be worth more than $800 billion NZD in the early 2020s, more than double the GDP of New Zealand.

The scramble to get some of that revenue is already occurring, and government’s need to be sensible in how they legislate within their own countries if they want to be part of it. Yes, player protection is crucial, but globalization is making the availability of gambling online almost ubiquitous, so it might be worthwhile looking at how the country’s laws are set up to benefit from the jobs and revenue that online gaming brings.