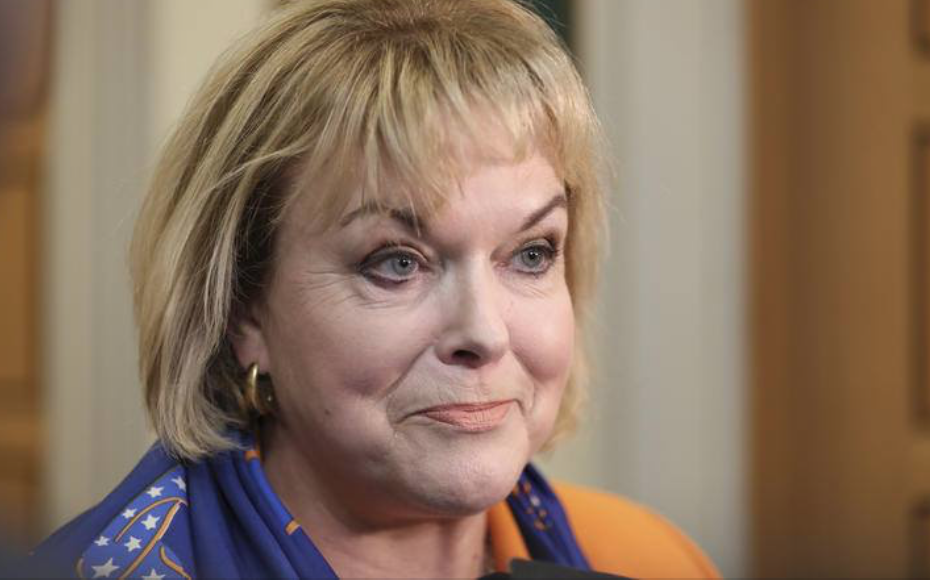 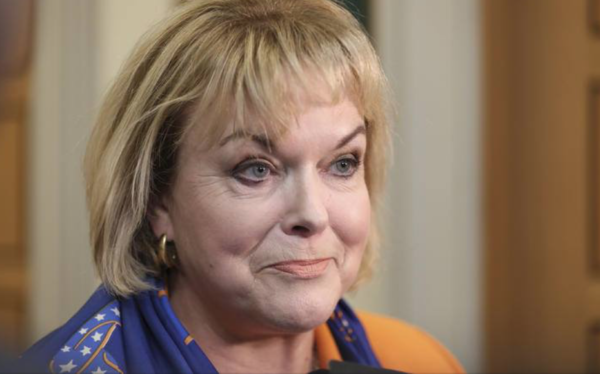 I see National MP Judith Collins has complained to the Auditor General about taxpayer funding being used to underwrite KiwiBuild homes.

In the 1950’s and 60’s underwriting new home builds was government policy under both National and Labour governments .

Intervening in the housing market is how those governments actually solved the housing problem.

I am no great fan of the flawed Kiwibuild policy,but I am even less of a fan of the Judith Collins type of entrenched neoliberal mindset that thinks government should NEVER interfere with the marketplace.

Good grief. We have a housing crisis, a low wage crisis, a health and education crisis, because for over 30 years now neoliberal government after government has had a hands off approach to the marketplace.

It has meant the State has been serving the interests of Capital when it should be the other way around.

If there is any waste of public money here it is a very well paid MP wasting the expensive time of another well-paid publicly funded employee (the Auditor General) over some self-serving technicality.