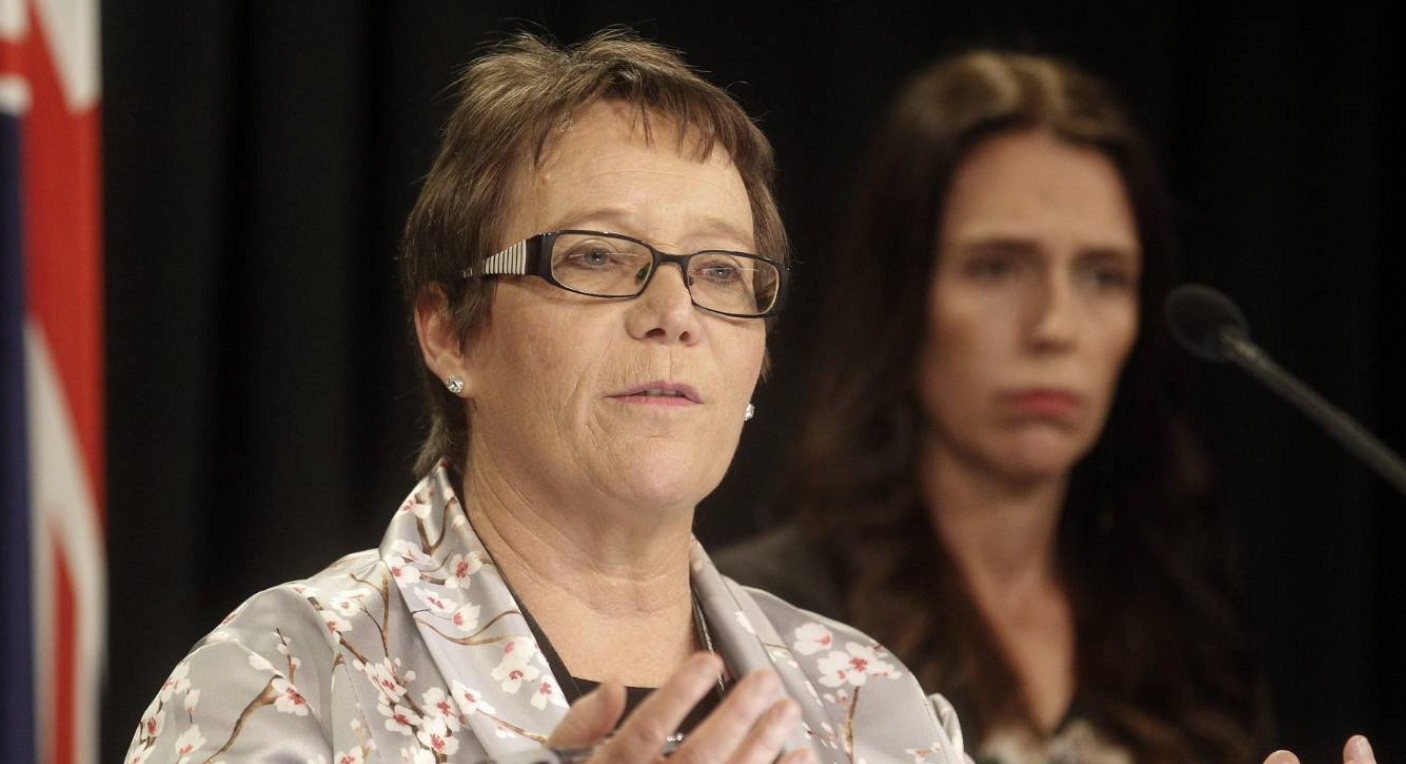 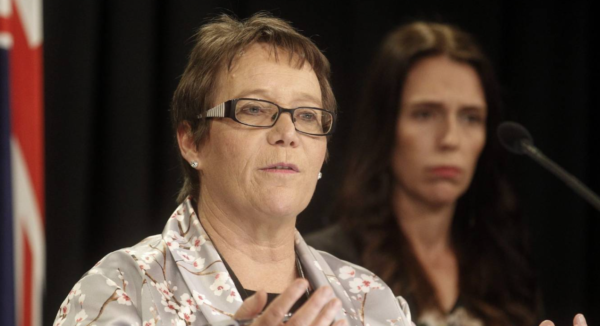 The most important political Māori hui in 15 years over the weekend criticising the Oranga Tamariki uplift has just finished.

Here are some direct quotes from the hundreds who appeared…

“The time of forgetting about us has to be over,” – Willie Jackson Māori Caucus co-leader & Minister for Employment

“What we were hearing alarmed us even more. It was obvious that nothing less than an inquiry by Māori, with Māori, for Māori would be acceptable” –Whānau Ora Commissioning Agency Merepeka Raukawa-Tait

“We can talk about the children of those uplifted who lose their whakapapa, the children who never go home. We talk about the mothers who carry a baby inside them for nine months knowing that on the day they give birth, because they’ve had a previous baby uplifted, no matter what changes they’ve made in their lives, face that terrible moment when someone comes and takes that baby from them at birth. I don’t want to hear anymore. We need justice for our families. We need a legal system that listens to our families. We need to be able to be heard. We have a whole community, a Māori community. We know what’s best for us. We know what we need.

“We don’t need overseas caregivers coming here in this country. We know state care does not work, so why is it still happening? Because children are a commodity, because there’s a multi million dollar industry happening around our kids. Everyone in this room has a voice and we need to stand up for our tamariki. We can’t be silent anymore.” – Māori Midwives Aotearoa CEO Jean Te Huia

“We know what’s good for our whānau. Gone are the days when we continue to be hurt by the truth and comforted by a pack of lies. It is our day.” – Dame Naida Glavish

Simple question for the Prime Minister of NZ and her Minister Tracey Martin, have either of them watched the harrowing 45minute video documenting the outrageous abuse of power by the State against a young Māori mother trying to steal her new born infant yet?

To date we have been told neither of them have watched it.

Isn’t it unacceptable that the Prime Minister and Minister in charge have yet to see that video? How can they answer honestly when they haven’t seen first hand the duplicity, manipulation, out right lies of their own Government agents and the brutal math used to simply wear the mother down in the hope she collapses with exhaustion.

This policy to weaponise CYF’s uplight powers by streamlining complaints, eroding parents rights, providing no independent oversight and parents being ineligible for legal aid have created exactly what was planned, an agency with unaccountable powers suffering from middle class white saviour syndrome whose KPIs are more children taken into a State care complex that in the first 6 months of this year saw 300 children abused in that State care.

Let’s also be very clear, this is not in any way shape or form just a ‘Māori’ problem, this is unaccountable power by the State that could be used against you and me in a heart beat. This is a human rights issue that impacts every NZers rights with their children, it’s just that Māori are – once again – bearing the undiluted and most oppressive form of it.

As I have been pointing out since 2016, turning CYFs into the Ministry for Vulnerable Children was neoliberal National Party social policy that used the names of dead babies to justify these stormtrooper tactics, why the hell Labour, the Greens or NZ First are prepared to defend Oranga Tamariki for implementing deeply flawed policy is a question the Prime Minister and her Minister need to start asking themselves and it begins by watching that 45minute video.

It’s time to start defending the children taken and the families being stolen from with the same passion the Government are currently defending Civil Servants.

The Politics of Kindness demands initiative to have any meaning.