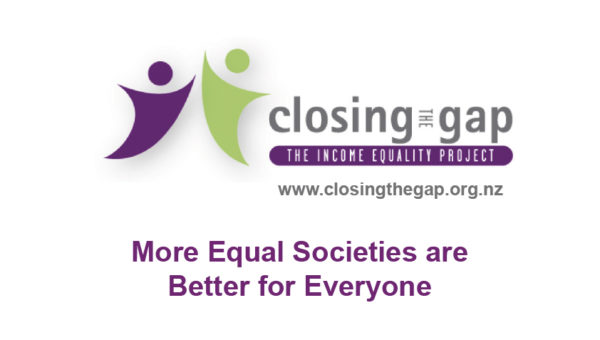 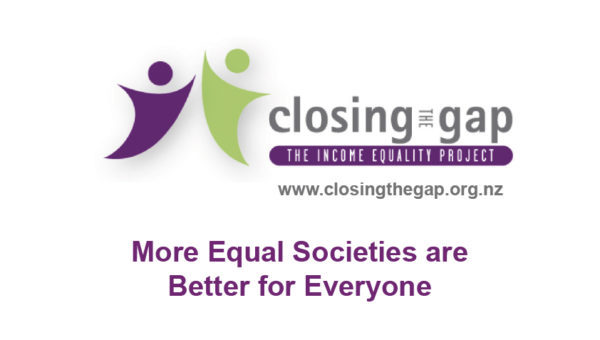 The growing number of working poor is an alarming indicator that the regulatory Minimum Wage does not cut it said Closing the Gap spokesperson Peter Malcolm.

He said the “great work” done by agencies, groups and individuals is filling some of the gaping holes but the quantum shift that is needed, needs to be met by business and politicians.

“If a workplace is using the Minimum Wage as their bottom line, we sincerely ask them to have a rethink and where possible lift their worker pay rate up to the Living Wage.” The regulatory minimum wage is currently sitting at $17.70 and the voluntary employer pay-rate of the Living Wage is $21.15.

“That’s the difference between poverty and being able to live with the basics. It’s research-backed and an obvious start,” said Mr Malcolm

“It’s not rocket science so let’s all aim to lift our minimum to at least the Living Wage and support our politicians to strive toward restructuring our tax system, for the sake of us all.”