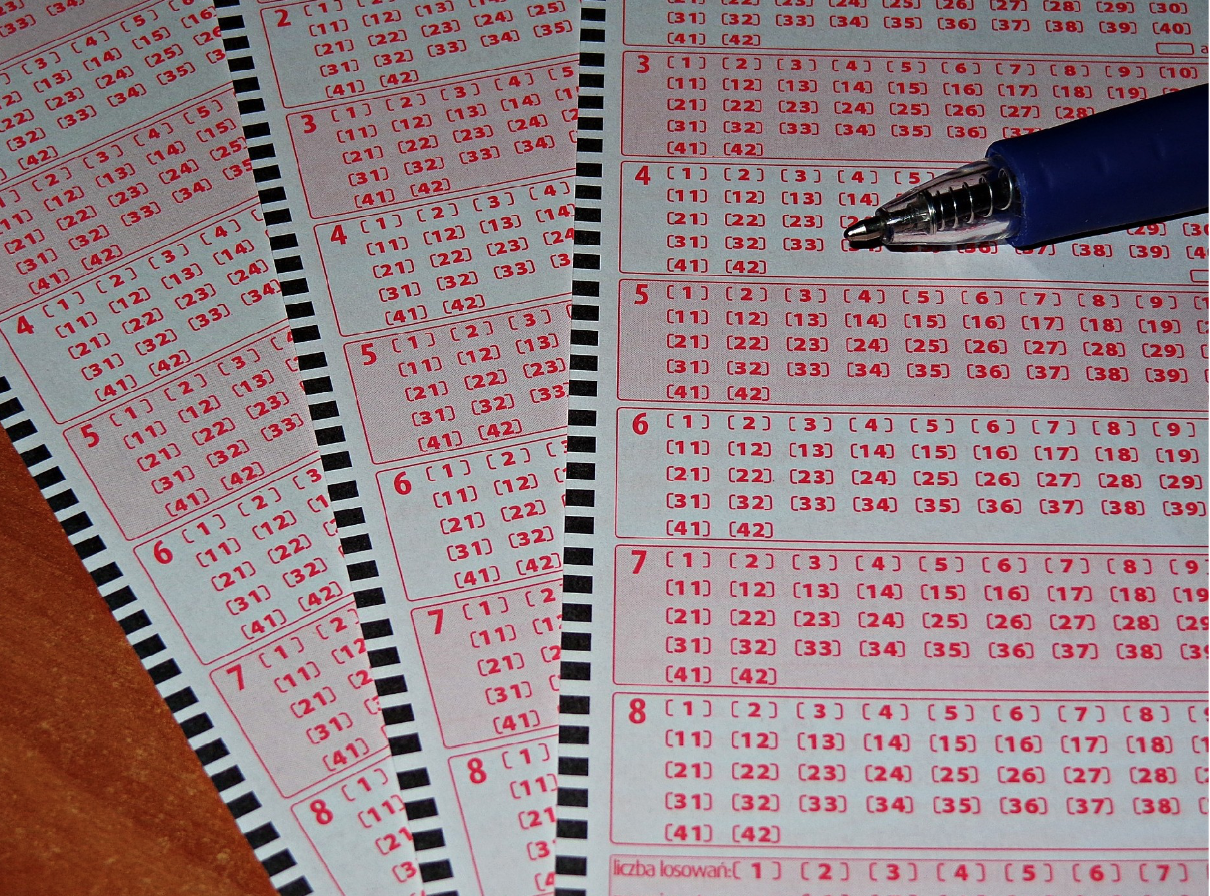 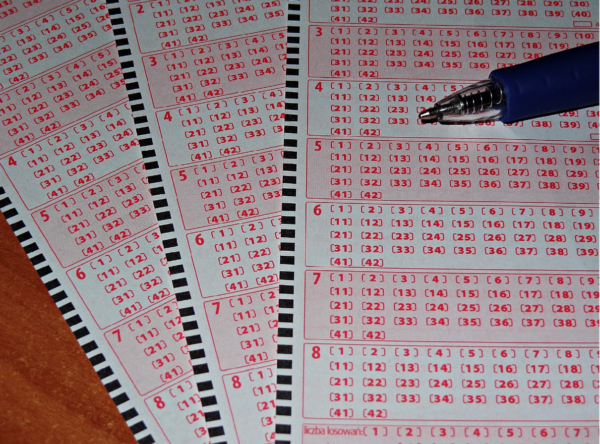 The Powerball single ticket win of $768,4 million jackpot in March this year is enough to get us talking about the biggest lottery winners. The sum is the second largest Powerball win and the third largest in the history of U.S. lotteries, so it’s safe to say it has made the winner a part of lottery history.

That history has seen some other recent notable wins as well. The second biggest draw in the U.S. happened in October last year, with an estimated $1.5 billion in the Mega Millions draw going to someone in South Carolina. The two Powerball winning tickets followed, completing the fifth largest drawing in the history of the country.

This means that it’s about time for that history to be revisited.

We’ll start with a EuroJackpot win of $150 million that happened on the 1st June 2018, which is not the highest on this list but it’s certainly the largest online gaming win of all time. This win was scooped by Christina, a 36-year-old cleaner from Berlin. But that was just one part of the team – her mother played an equally important role in picking five lucky numbers and the two Euro numbers which lead to this incredible win. Since she pulled out her phone to check the results at the end of her late shift, Christina’s was still in shock. But that hasn’t prevented her from quitting her job on the spot, knowing she’s finally able to take care of her mum and the rest of the family. Since this family was obviously a winning team, the mother was immediately pulled out of the bed to partake in the plan-making process. Christina has always had a desire to visit new countries and her mother was dreaming of warmer climates, so that plan will lead them right into a camper van and across the coasts of USA.

One Rare Gift, a Lot of Same Numbers, and a Dog

Next stop – an incredible Powerball win of $1.586 billion. It happened on January 13th, 2016 and the winning tickets were sold in Tennessee, Florida, and California. That made the annuitized amount for each lucky ticket about $528.8 million. The California winners referred to the win as a rare gift that has been placed in their care (which they’re very thankful for, of course). Considering how rare this gift is, they’ve decided to share it with others by designating most of the money in a trust to go towards charity. For the Florida winner, the win was equally rare, but not so much a gift since she was playing the same number for years with true dedication. As for the Robinson family, winners from Munford, Tennessee, they claimed their winnings showing up with a dog, whose involvement remains a mystery. 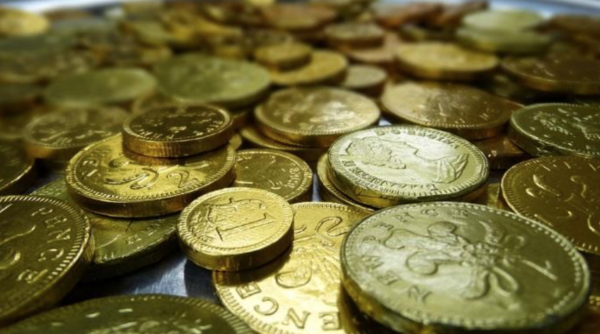 Anonymous Waiting for the Deadline

The Mega Millions jackpot, estimated to be about $1.537 billion, went to a lucky winner in South Carolina on October 23rd, 2018. The state is one of a handful of ones where you can choose to remain anonymous and claim your winning without the problem of exposure, an opportunity which this winner readily accepted. That is not as peculiar as the fact she waited to claim her prize until just a few weeks before the deadline. When it came to the choice between taking the one-time lump-sum payment or the annuity, she didn’t hesitate to take her hands on the cash payment of nearly $878,000,000. Nevertheless, she vowed to donate to charities such as Hurricane Florence relief.

Reappearance in a Truck and One Long Train Ride

Back to the Powerball, the next jackpot of $687,8 million was drawn by two winning tickets on October 27th, 2018, one in New York and one in Iowa. Half of the winnings almost didn’t reach their destination. Lynne West, the winner from Iowa, confessed that she’s misplaced her ticket for some time. Luckily, the ticket made its reappearance on the floor of her sister’s truck in time. Robert Baily, the winner from New York, seems to prefer trains over trucks, at least as a metaphor. Right after he said he’ll do the right thing with the money, he added that he’ll continue playing ʽUntil this train runs out!ʼ. Since he’s been playing the same numbers for twenty-five years, it seems that his train ride is already a long one.

The Three Amigos and a Secret Followed by an Instagram Hoax

On March 30th, 2012 three Mega Millions winning tickets were sold in Kansas, Illinois, and Maryland, for a jackpot amount of $656 million. Although it’s something that should be expected from Kansas (as a portal to a Wonderfull world of Oz), it was the Maryland winners who referred to themselves as ʽThe Three Amigosʼ. These Amigos worked together in the public education system and bought 60 tickets by pooling their money. As if they don’t stand out enough already, they joked that tattooing the winning numbers will be their way to celebrate. On the other hand, Patricia and Merle Butler from Illinois didn’t seem to want any exposure since they’ve kept their win a secret for about three weeks, quietly planning to attend a few St. Louis Cardinals games and buy a new car. Despite their secrecy, they were the victims of an Instagram hoax where Merle supposedly declared he’ll give away his winnings.

The winning tickets for the Mega Millions jackpot of $648 million on December 17th, 2013 were sold in California and Georgia. Californian winner Steve Tran had been on his route as a delivery driver, purchasing multiple tickets in multiple stores as he went. Later he realized that he’d also received a special delivery from Lady Luck in the middle of the night. For Ira Curry from Georgia, the road traveled was down memory lane – she composed her numbers from her family birthdays’ spicing the combination with a lucky number seven.

Winning the lotto is something that most of us have thought about at least once in our lives, but most probably more often than that. And with good reason – any one of us can become a winner and all it takes is for a few lucky numbers to fall into place. However, as the old adage goes “You have to be in it, to win it.”