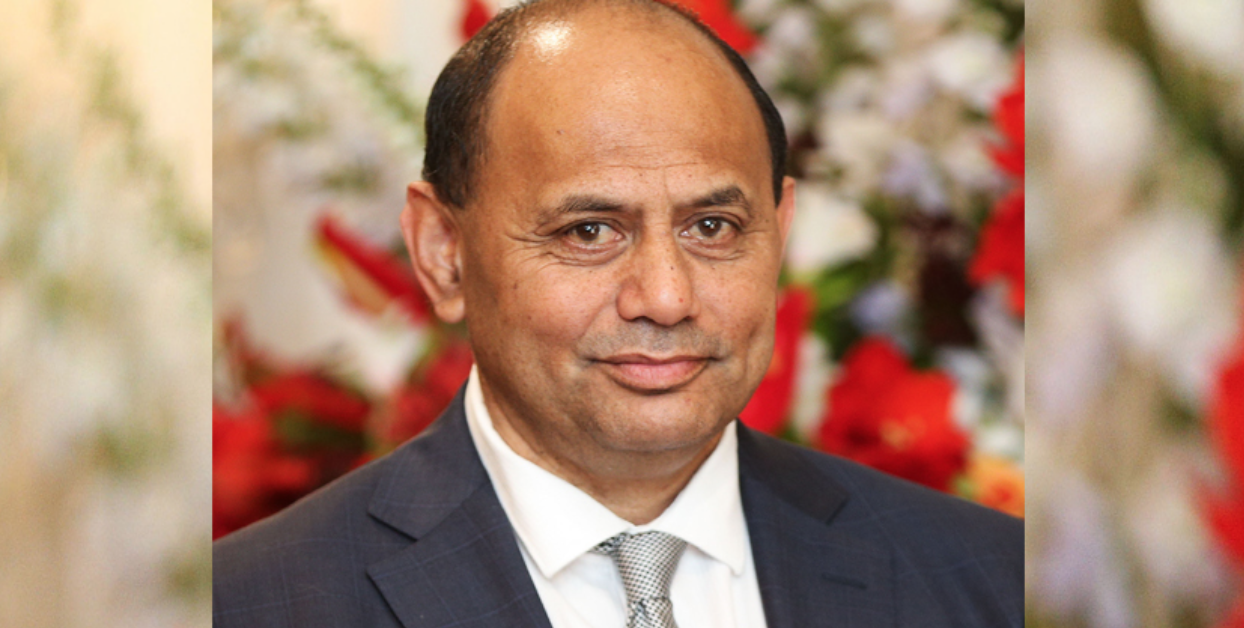 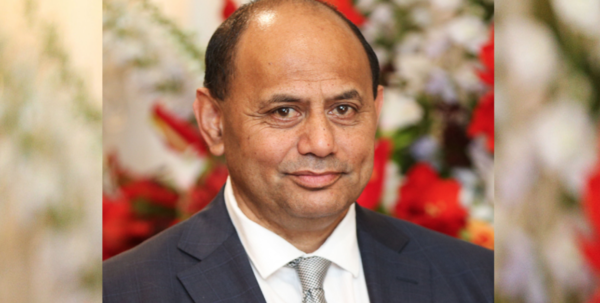 How hard will Jacinda and Grant make it for Willie Jackson to deliver the Māori vote for Labour again?

Jackson’s defection to Labour in the last election was the crucial lynchpin in a Labour strategy to eliminate coalition partners for National making a Government with NZ First and the Greens more likely.

Standing a solid centrist candidate like Greg O’Connor in Ōhāriu locked out Peter Dunne and United Future while Jackson’s deal for a Labour list position saw the Māori Party lose its urban Māori vote and removed the Māori Party from Parliament.

As the Māori campaign manager, Jackson not only won Labour all 7 Māori electorates, he brought in enough Party vote from Māori voters in the general seats to put Labour into a position that made negotiating with Winston a possibility.

However, the hope of Jacinda’s transformation promise and the the politics of kindness sound hollow in the wake of the Oranga Tamariki baby uplift scandal, the dumping of vast amounts of Māori input into the mental health inquiry and the ongoing arguments of Māori health deficiencies alongside the day to day struggles many Māori still face are collectively putting an enormous pressure on Jackson to deliver those votes for Labour in 2020.

The Māori Caucus managed to strong arm some meaningful Māori specific resource in the most recent budget but an inability to direct Government agencies to respond in culturally appropriate ways towards Māori are eclipsing those gains with news headline after news headline highlighting bias and structural racism.

This all makes Dame Tariana Turia’s recent musings on TVNZs Q&A about the need for a Māori political voice so much more dangerous to Labour.

If the Government can not show Māori voters that they will receive the same level of care and agency that Pakeha enjoy from universally provided social services, then Dame Turia’s musings will gather momentum and burn Jacinda in 2020.

So, how hard will Jacinda and Grant make it for Willie Jackson to deliver the Māori vote for Labour again?