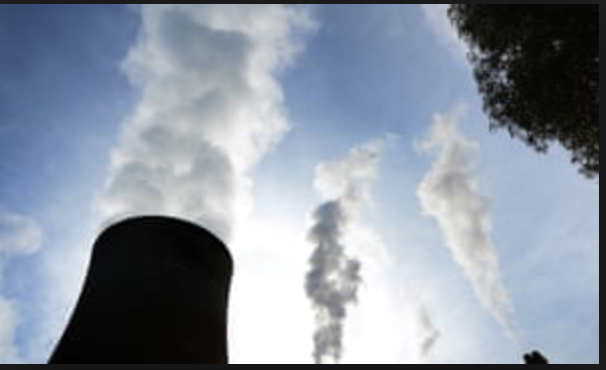 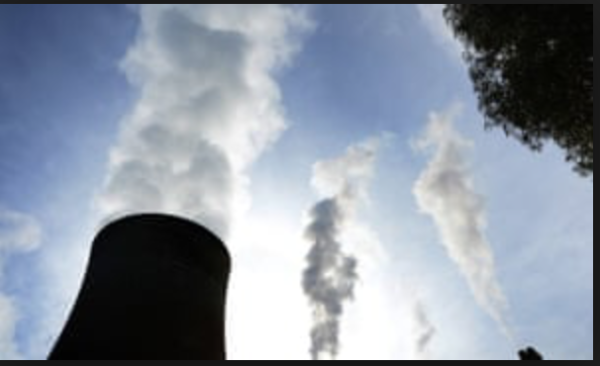 Criminology graduates and a senior criminology lecturer at VUW are calling for the Climate Change Amendment Bill currently before Parliament to be totally transformed so that it reflects the reality that the world is facing an existential crisis.

The submission is supported by Ollie Langridge who has been conducting a one-man protest outside Parliament for the last two months calling on the Government to declare a climate emergency.

The submission also recommends that strategies adopted by Parliament based on the Commission’s recommendations should be made compulsory – with financial penalties for industries, agencies and individuals who fail to comply.

Finally, the criminologists are suggesting that regulatory impact statements (RIS) for all future legislation proposed by Parliament, relating to any matter whatsoever, should be required to describe the likely contribution of any new policies, procedures or regulations (resulting from the proposed legislation) to future greenhouse gas emissions.

This would ensure that in the future, Parliament would be required to take the climate crisis into consideration with every single Bill that comes before it. So, for instance, if the Government wanted to build a new prison at a likely cost of $1 billion, it would need to produce a regulatory impact statement describing how much carbon dioxide building and operating such a prison would emit. In other words, it would need to be sure that a new prison was compatible with the goal to be carbon neutral by 2050.

Another example is that it would require the Government to justify decisions such as giving $50 million to Te Papa (as announced in the budget for 2019) when the building will likely suffer irreparable damage from rising seas by the end of the century.