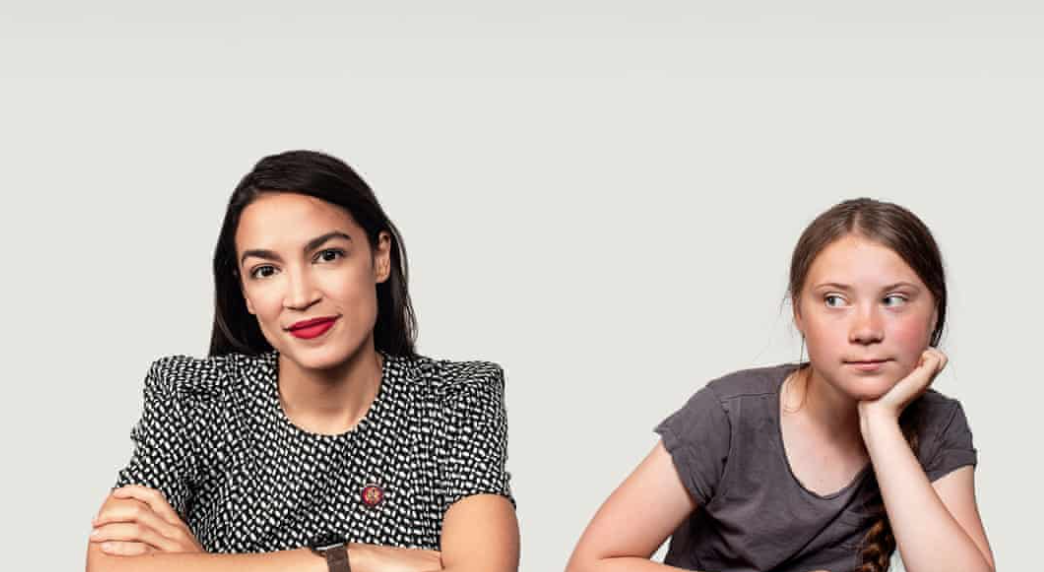 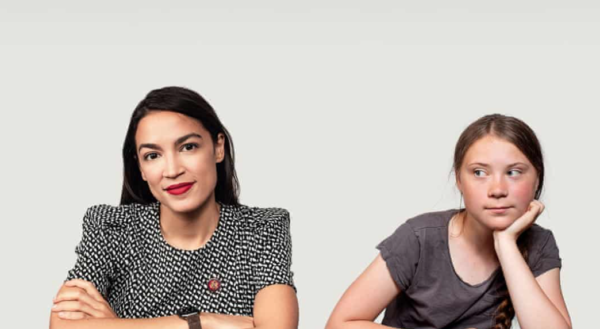 I am a huge fanboy of Alexandria Ocasio-Cortez and Greta Thunberg.

Both are intelligent women. Both have enormous courage. Both are right on the climate crisis.

Reading this extraordinary conversation between the two of them makes me believe in hope that we can truly change our ways and shift in time to counter the apocalypse that is global warming.

Buuuuuuuuuuuuuut just in case they can’t force our culture and economy to radically shift into adaptation mode, if the worst angels of our nature deny the threat then fear replaces hope as the motivating drivers, and if that becomes the only way to mobilise populism to ram through radical change, then so be it.

The vast expanse of sea ice around Antarctica has suffered a “precipitous” fall since 2014, satellite data shows, and fell at a faster rate than seen in the Arctic.

The plunge in the average annual extent means Antarctica lost as much sea ice in four years as the Arctic lost in 34 years. The cause of the sharp Antarctic losses is as yet unknown and only time will tell whether the ice recovers or continues to decline.

But researchers said it showed ice could disappear much more rapidly than previously thought. Unlike the melting of ice sheets on land, sea ice melting does not raise sea level. But losing bright white sea ice means the sun’s heat is instead absorbed by dark ocean waters, leading to a vicious circle of heating.

Permafrost at outposts in the Canadian Arctic is thawing 70 years earlier than predicted, an expedition has discovered, in the latest sign that the global climate crisis is accelerating even faster than scientists had feared.

A team from the University of Alaska Fairbanks said they were astounded by how quickly a succession of unusually hot summers had destabilised the upper layers of giant subterranean ice blocks that had been frozen solid for millennia.

“What we saw was amazing,” Vladimir Romanovsky, a professor of geophysics at the university, told Reuters. “It’s an indication that the climate is now warmer than at any time in the last 5,000 or more years.“

…this is your friendly weekly update that global warming has become a run away event that will destroy vast swathes of our civilisation and that our political spectrum can not radically shift the economy fast enough to adapt and protect us.