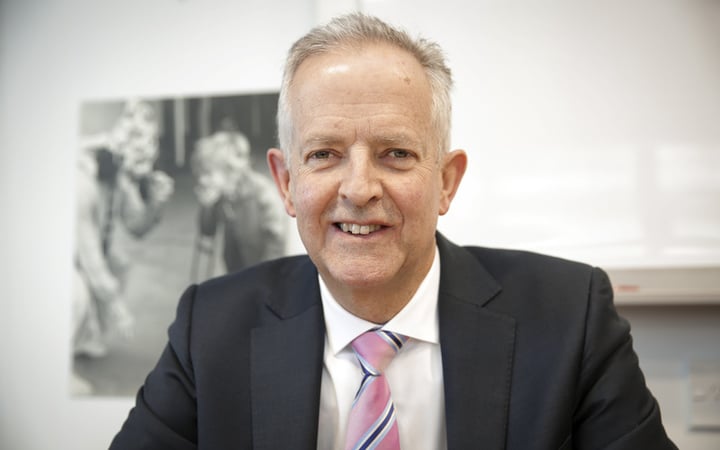 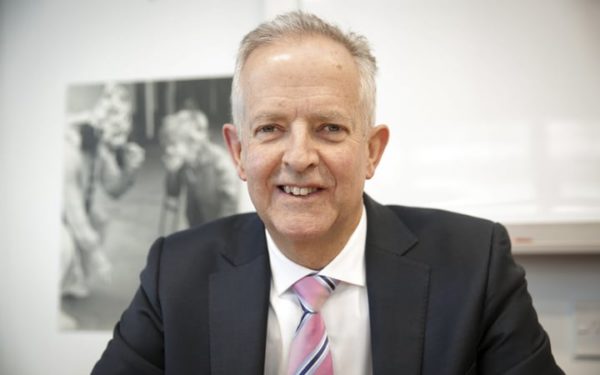 Almost 30 years ago New Zealand had the opportunity to revolutionise how we whakamana Māori children and young people affected by the Care and Protection and Youth Justice systems. It came with the 1989 Children Young Person’s and their Families Act, legislation that, at least in its approach to indigenous children, could be described as a statutory prescription for revolution.

Central to its vision was a fundamentally different approach to Māori children and young people. It was a vision born out of deep rooted community concern, particularly Māori concern, about the state’s prevailing mono-cultural and institutionalised modes of intervention into the lives of Māori children and their whānau.

The genesis of this vision was in the 1988 seminal report, Puao-Te-Ata-Tu (Daybreak), commissioned in 1986 by the then Department of Social Welfare. It envisaged a new order, one where the state assisted and worked in partnership with whānau, hapū and iwi whenever intervention into the lives of Māori children was required.

Wherever possible, institutionalised responses were to be dispensed with. Whānau, hapū and iwi were to be resourced to care for and protect their own children and to develop their own means of dealing with their children’s offending. This inspired initiative was faithfully translated into the 1989 legislation.

It was, undeniably, a new paradigm. It could, and should, have led to a revolution, a fundamentally different way for the State to interact with children and young people, particularly tamariki Māori, in need of care and support. But that revolution didn’t eventuate. After early signs of promise it withered on the vine by the late 1990s.

Perhaps the primary problem was that the 1989 legislation was never broadly understood, let alone properly resourced. I am confident in saying this because from 2001 to 2016 I was Principal Youth Court Judge for New Zealand and had a role in interpreting and overseeing the implementation of the Act. But, in retrospect, I realise I did not fully understand its prescription for dealing with indigenous children and young people. For years I read a provision such as s208(1)(c) of the Act that:

(I) To strengthen the family, whānau, hapū and iwi and family group of the child or young person concerned; and,

(II) To foster the ability of families, whānau, hapū and iwi and family groups to develop their own means of dealing with offending by their children and young persons:

as if the words hapū and iwi had been deleted from the text. How what was proposed for a young Māori offender might actually serve to strengthen the involvement of hapū and iwi in the life of the child, or how hapū and iwi were to be able to develop their own response to a young person’s offending, were seldom seriously and not systematically addressed.

I don’t remember ever reading a social worker’s report or heard a submission in the Youth Court that considered these issues. In one sense, and blaming myself only, it was as if generations of youth justice practitioners effectively operated under a version of the legislation where the recurring phrases “hapū and iwi”, words that appeared together 27 times in the legislation, were missing.

A second chance
But despite being side-lined, the vision of the 1989 Act didn’t die.
From the late 2000s we began to realise there were innovative things we could do under the legislation that could help deliver on its vision, as exemplified by the development of Te Kōti Rangatahi and Lay Advocacy in the youth justice sector.

Now, 30 years later the Act’s revolutionary insight is set to burst out and take new form, if we are willing to let it. This second chance is afforded by the much strengthened and reinforced Oranga Tamariki Act 1989 which will come fully into force on 1 July 2019.

The vision’s rebirth did not happen by accident or default. Many Māori groups in the community, including the Iwi Chairs and some within Child Youth and Family Services, fought long and hard to advocate, among other things, that any placement of mokopuna Māori remained within whānau/hapū/iwi.

This staunch commitment also served to ignite renewed understanding of the Act’s central tenets. It also ensured the new legislation, the Oranga Tamariki Act, maintained the central vision of the original Children, Young Person’s and their Families Act. But it contained an even stronger and clearer focus on dealing with Māori children and young people by involving and harnessing their whānau, hapū and iwi in decision making and delivery of services.

The terms whānau, hapū and iwi are used together 32 times in the new legislation, covering both the care and protection and youth justice arenas. It should now be inescapable that children are never to be dealt with by the state without engaging with their family and wider family groups, and for Māori children without engaging, and devolving power to their whānau, hapū and iwi. It can fairly be said that the new legislation, in terms of dealing with indigenous children and young people, makes explicit that which was previously implicit – especially the new 7AA obligations (see below).

Converting the new Act into practice
We have the opportunity now to seize this second chance and ensure the vision’s revolutionary approach makes the difference for Mokopuna Māori who need support that we believe it can. Our country has a more mature understanding of the significance for our life of Te Tiriti o Waitangi than it had 30 years ago. It is more open to understanding what genuine partnership with iwi can mean.
Two elements within the Act will be critical to its success in practice.
1. The Three Pou
In keeping with this maturing understanding, the new Act focuses on key principles and concepts reflective of a Te Aō Māori world view. These principles are universalised and made applicable to all children within the Act’s scope. These so-called ‘pou’ or central ridge poles (defined in the Act) are:
• mana tamaiti
• whakapapa
• whānaungatanga
They are referred to frequently in the Purposes and Principles section of the Act.
2. 7AA
Section 7AA of the new Act also places some specific requirements on the Chief Executive of Oranga Tamariki, requirements that put teeth into the Act, teeth that are intended to ensure the errors of the past are not repeated. The Chief Executive is, among other things, to:
• recognise and provide a practical commitment to the principles of Te Tiriti o Waitangi
• develop policies and practices to reduce Māori disparity by setting measurable outcomes for Māori children and young people, policies and practices that are to have regard to mana tamaiti (tamariki), whakapapa and whānaungatanga
• develop strategic partnership with iwi and Māori organisations to encourage innovation and improve outcomes for Māori children, providing opportunities to delegate functions to iwi.

If this revolutionary approach is to be successful, Oranga Tamariki must work and partner much more closely with iwi. It needs successfully to foster relationships of trust that will lead to a revolution through devolution, where iwi will have the opportunity, the resources and the authority to lead their challenged mokopuna down the path of new life.
It will be successful if and when communities, including iwi, have confidence in Oranga Tamariki because Oranga Tamariki has resourced and enabled these same communities to exercise effective care, protection and restoration of their own tamariki. And it suggests some key indicators that will help us ensure that care and protection is offering the children and young people in question new and hope-filled futures.