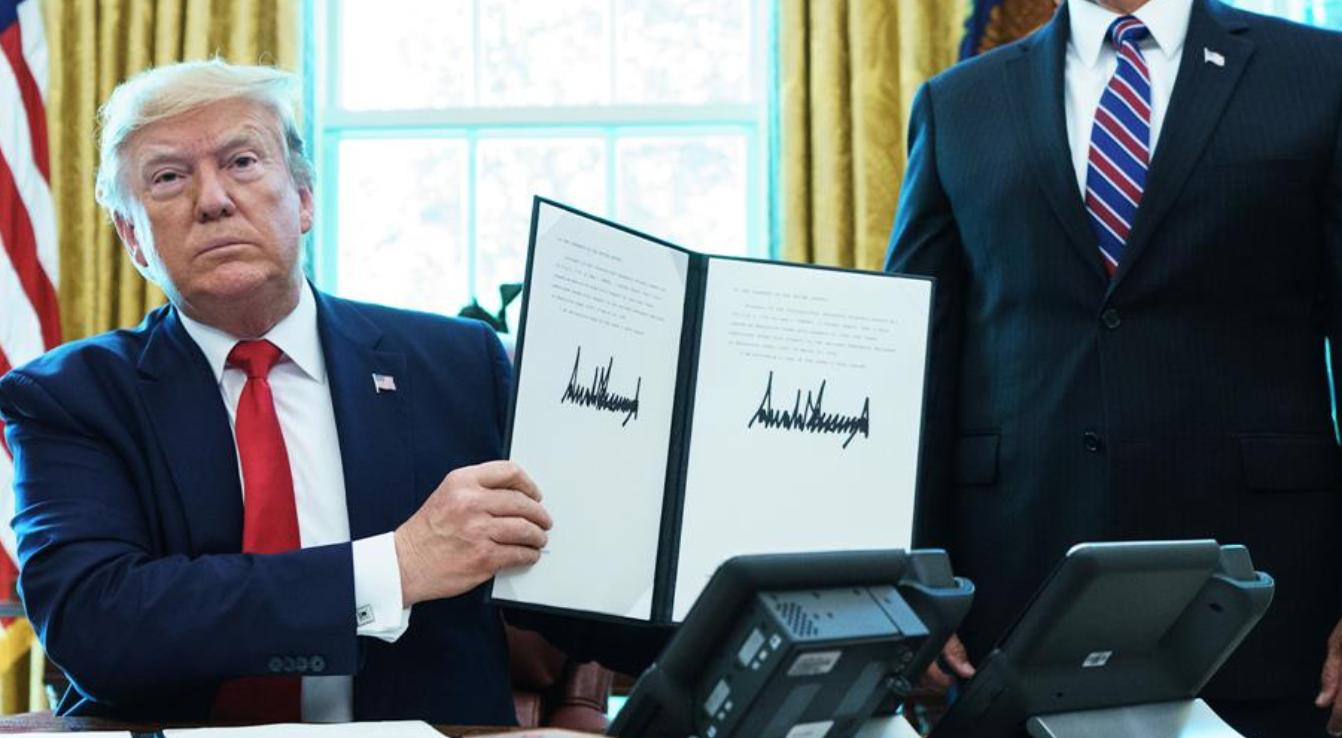 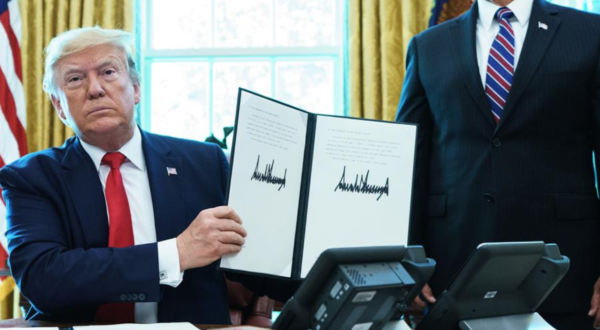 When Trump threatened North Korea with “fire and fury” in 2017. I happened to be in Pyongyang at the time.

So, I went outside and took the following video.  As you can see, the impact of Trump’s threats had little effect on the psyche of the locals.

About the same time, former Aussie PM Paul Keating, delivered a harpoon of his own to the American president.

Glug, glug, glug” – that’s the sound a sinking battleship makes, according to Paul Keating, who deployed the sound effect to devastating effect on Wednesday to underline his argument that the United States could not expect to dominate China in the South China Sea.

“I always say to these American admirals that every great battleship went down in the first week at sea in the Second World War,” the former prime minister told the Lowy Institute in Sydney.

Putting aside whatever missile capability Iran has, the simple answer to a big problem i.e. President Trump and his goon show of Bolton and Pompeo, is the 360 degrees security solution.

By that I mean, 360 high powered fully laded with high explosives, jet skis piloted by Martyrs.

All aimed at a US aircraft carrier at the same time?  You be the judge of the ability of the Yanks to take out every degree on the compass!

Battleships and aircraft carriers are thing of the past.  This maybe why Russia, for example, has moved to hypersonic delivery of attack devices and a totally mobile missile defence system.  These units are constantly on the move within Russia and therefore not a sitting duck- like an aircraft carrier.

Meanwhile we endure repetitive bullshit & jelly beans from the Ozymandias of the 21st Century.

We’ll do what’s in our national interest’: Indian FM to Pompeo on buying S-400s from Russia.

‘My Plan B Is Maybe My Plan A’: Trump Threatens New Tariffs on China.

Trump is threatening sanctions on Germany over its Russian gas pipeline.

Time to change the record.

Ross Meurant is a former Police Officer, Politician and author.