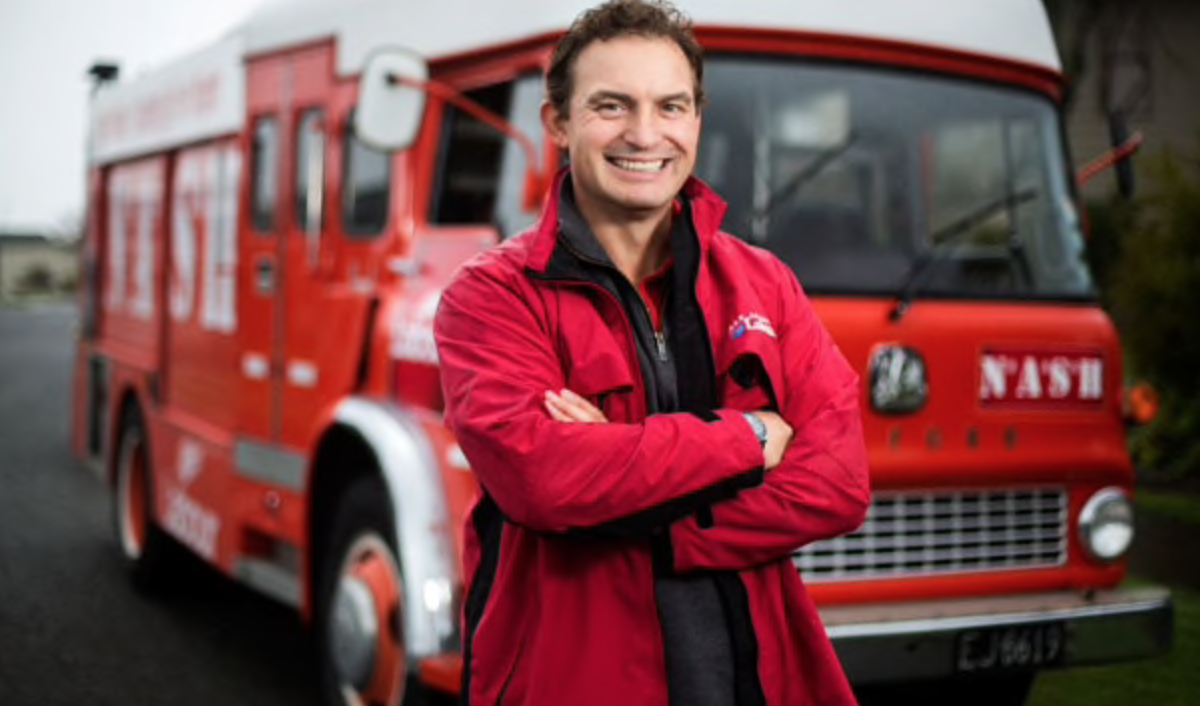 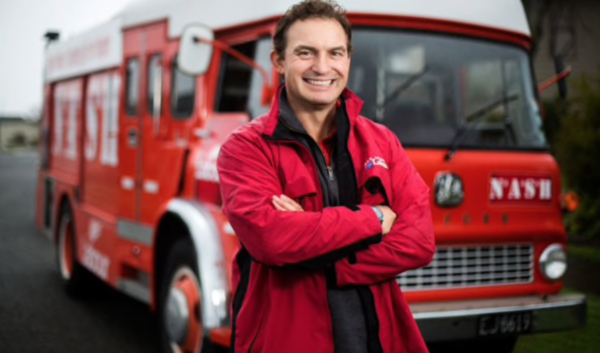 Labour and New Zealand needs the Nashy – where is he?

So 18 months out, what are predictions for the 2020 election?

I think the reality is that Jacinda Ardern is a unique political phenomena and her charm, personality, strength, intelligence and conviction will earn her a second term.

There are I think two events which might throw that win up in the air.

The first is Reserve Bank Governor Adrian Orr’s war on the banks. As the upper echelons of the political economic hegemonic structure start contemplating how the Australian Banks will react to the next global economic crash, they realise the Australian big 4 will kneecap their NZ franchises without hesitation. The condescending contempt Australians view NZ is testament to their incredible ability to be so racist, they are even racist against other white people.

That level of racism is  Trumpian in its audacity.

The second reason links to the first via that special contempt Australians have towards NZ.

How Police Minister Stuart Nash wins National the 2020 election is by dropping the ball on the explosion of Australian Organised Crime Gangs being deported back to NZ.

The Australian contempt towards us as a culture that justifies their forced rendition of NZ citizens living in Australia and who have been convicted of a crime, back to NZ, (a country those prisoners barely know and have no connection with) has set in motion a unique criminal cultural event which threatens to erupt into all out gang war with such a violence that the National Party will be able to politically maximise it into a win at the ballot box.

The forced importation of hardened Australian Organised Crime into a crime culture like NZ that has a far less violent nature has led to an explosion of gang related killings and assaults as the imported Crime Gangs immediately set to dominate the local versions.

This is an imported pest that is far more dangerous than anything attacking our wild life and the lack of clear strategy and funding to be able to cope with sophisticated violence of this scale is lacking and that risks an eruption for gang war and an explosion of cheap higher grade Mexican cartel shipped meth into every corner of NZs lower socio economic bedrock.

In May a shooting in Ellerslie was a Australian Gang related warning to the Auckland syndicates. Various Gang club rooms around Auckland have been reinforced with steal panels since that attack. The fear of open warfare by a class of criminal far more violent and well connected meth wise than the local syndicates Chinese supply chains is real and the possibility of an all out guns blazing in the streets public break down of law and order will terrify the average Kiwi voter.

The impact of roid pumped up criminals posing with expensive motorbikes and bedazzled in gold chains are a recruitment tool on social media is as savvy as ISIS propaganda. Combine this with the meth explosion in Pacifica communities and we have serious instability within the communities that can least cope with addiction stresses and trauma.

The Police have the powers to move against organised crime, what we are seeing imported to NZ is unlike any other event previous to it within the criminal culture and there needs to be a rapid upgrade of Police capacity to actively police Australian Organised Crime Gangs in a very unique counter intelligence manner.

This Gang War is not being anticipated and the uniqueness of the imported criminal element hasn’t been appreciated.

Stuart Nash needs to lead on this now before it erupts on the streets and costs Jacinda 2020.