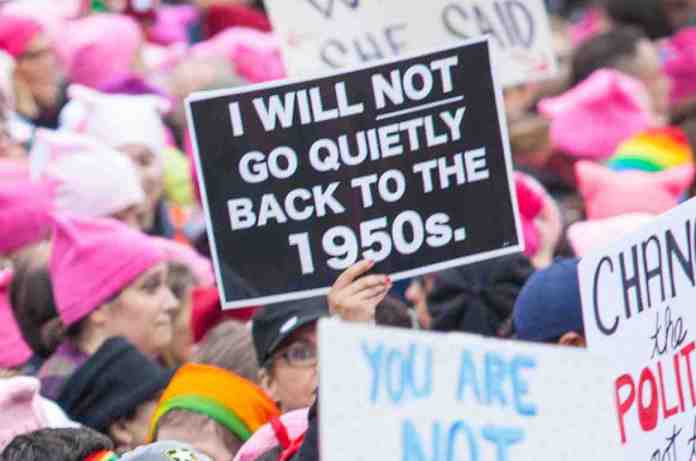 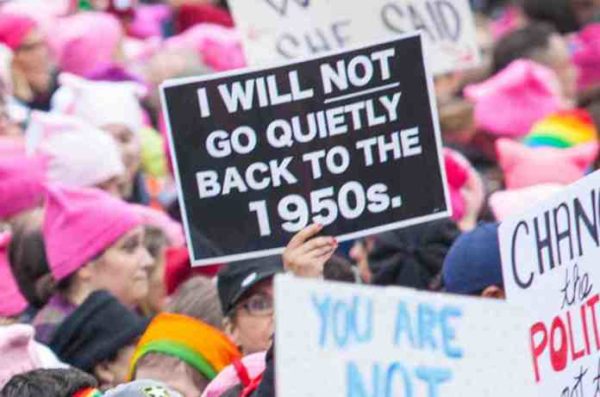 “This shows that the people of New Zealand want an abortion provision system that treats abortion like all other forms of health care. The situation the poll question described was basically Model A from the Law Commission’s report.

“The question is whether Parliament will pass legislation that reflects the public will, or instead will continue to treat the New Zealand people with unjustified paternalism, and treat pregnant people as incompetent to make their own medical decisions.

“Everyone deserves the freedom to decide for themselves whether and when to become a parent.”

ALRANZ wants to reform New Zealand’s laws around abortion care. Under New Zealand’s abortion laws, two certifying consultants must approve every abortion under a narrow set of grounds set out in the Crimes Act. Those grounds do not include rape, nor the most common reasons cited overseas: contraception failure and the inability to support a child.