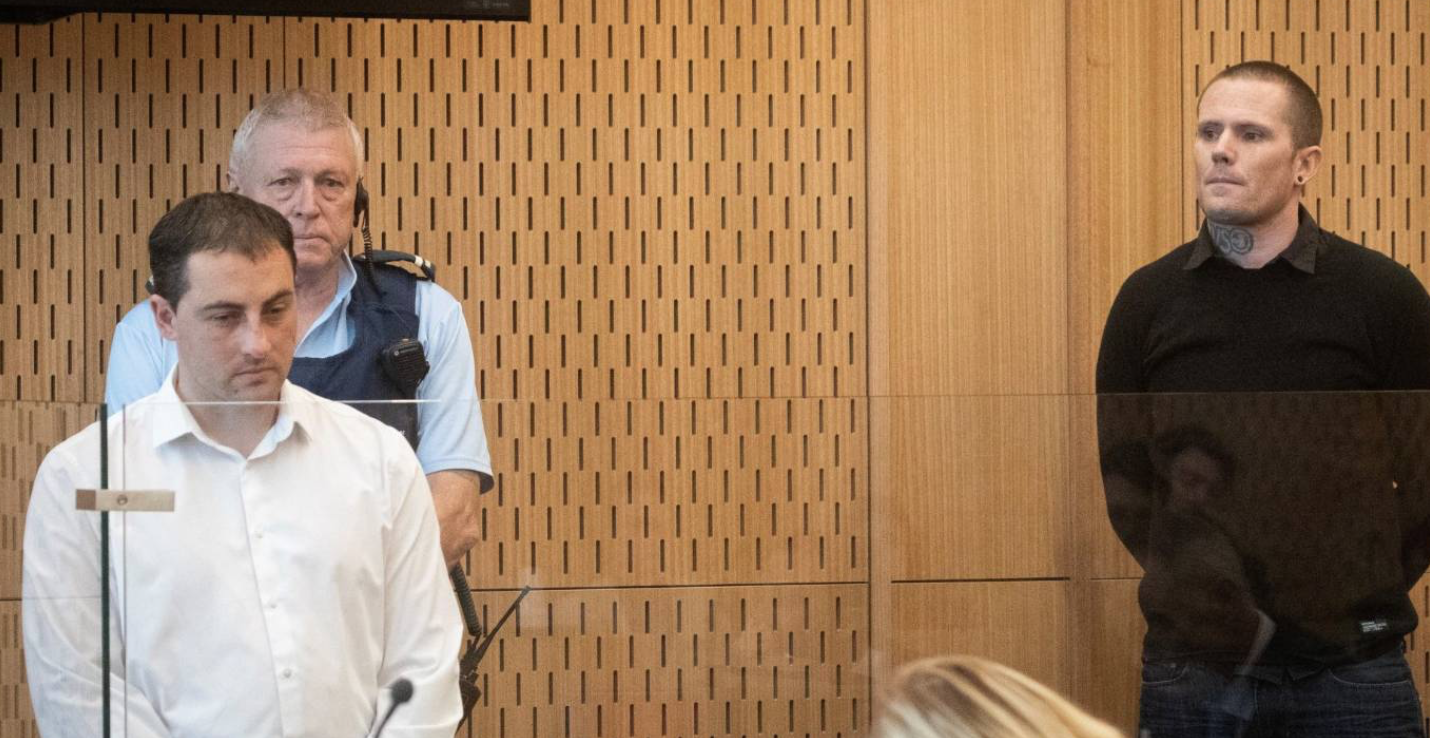 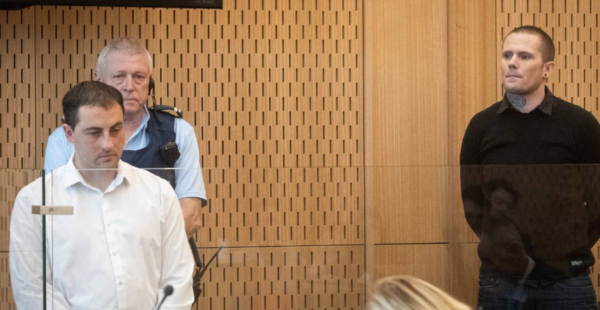 The killers of my grandson, Bradley Lomax, were sentenced in the High Court last week.  They each got 16-17 years non-parole period. Some of the family were there, and it is reported that they said they did not forgive the two men who killed Brad.

I was quite close to Bradley.  I liked him, flaws and all. He was big and strong, and I used to say I imagined him as a firefighter, saving children and pets from burning buildings and with a big medal saying HERO on his chest.

This was not, however, his chosen road.  While he retained his sweet character in many respects, and undoubtedly loved his son and cared about many of us, Brad the firefighter was in reality Brad the drug addict, gang member and a person living on the dark side.

I am sure that I will bring down the wrath on many in saying this, but while he was the victim of crime he was also a perpetrator of it.  And, more wrath, I do forgive his killers and feel heartbreak for their families.

It was therefore interesting to read the story of the mother of Kasha Gossett in the Press at the weekend (online on stuff).   Like Bradley a sweet child, but caught up into drug use at an early age. Struggling with addictions all his life, he took a final downhill plunge in the last few years that culminated in the killing of Brad.

It struck me how similar the story was to that of Brad himself and to that of the other killer Cody Martin, who stated he also had started using meth at a young age.  There is little doubt that, take the drugs away, one of these young men would not be dead and two others about to spend their lives in the prison system.

They have all left behind them the chance for a happy, hopeful and productive life.  They have poisoned their bodies with stuff that not only ruins their health and makes their teeth fall out, but also steals their future.

Kasha’s mum is not talking to him currently because of the lies he told in court. I was there when he gave his testimony, and yes, it was hard to listen to.  I saw her there, and, thinking she must be the mum of one of the boys, thought about talking to her.

But it is difficult to do this in the court setting, which as meticulously separates the families as the perpetrators and victims themselves.  Everything, not only the court system, is adversarial. So, while I did not join the ‘family’ in the victim’s space, neither did I feel able to talk with the family of the perpetrators.

I regret this now. If anyone knows the mums, tell them I would be glad to have a coffee with them sometime and talk about the burdens that families face, the need for big action on meth and anything else.

Scanning national news reports while writing this blog, I notice some articles that meth “is on every street corner” in Queenstown and it is going to grow.  Queenstown is a place young people go to work and play from all over the world, and I fear for them. Some will be able to have a few goes with meth and give it up.  But, remembering the hugely addictive qualities of the drug, many will not. They say it is a drug to which one gets addicted immediately, due to the amazing ‘high’ it provides, that can never again be reached. Some will go down the road of searching for that forever.

There needs to be a massive public health campaign in Queenstown warning young people not to try the drug.  Stick with cannabis and, if you must, alcohol. Otherwise, some of them, who arrived in Queenstown to add sparkle to their lives, may eventually end up dead like Brad, or in prison for long periods.

I am not one of the people who believes that a meth addiction is compatible with a life well-lived.  It is unlikely that your high-functioning colleague at work is addicted to meth. But if you see friends or colleagues who become uneven in their daily lives, who are sometimes fabulous and others very dull, there may be a mental illness or a meth addiction.  And, over time, the terrible health effects of the drug will catch up with everyone who continues to use it. And there are no easy fixes, either, who low recovery rates for those entering rehab.

Brad is not the first sweet young man to die because of meth and he will not be the last. Deaths by murder, suicide, health problems and injury are caused every day by this drug.  Purge the country of it! Get rid of it, now! Save our youth and our futures.