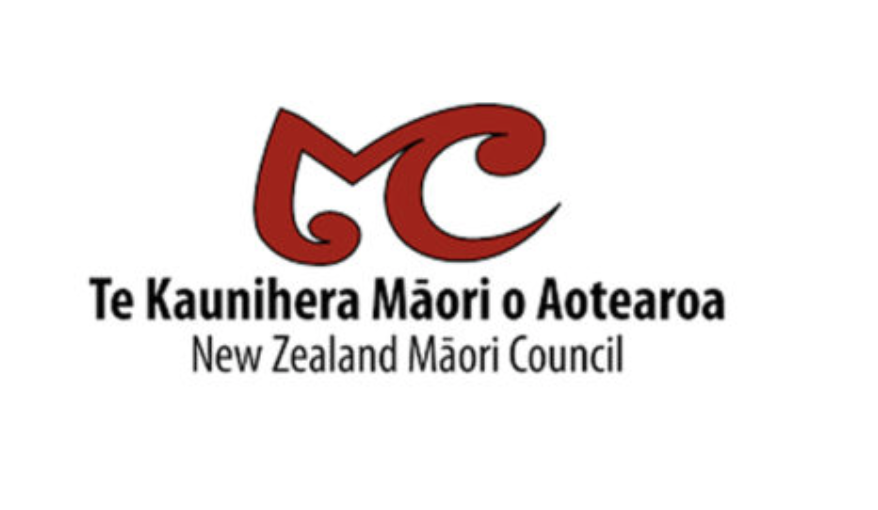 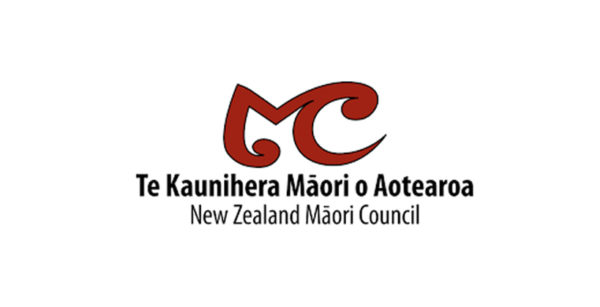 New Zealand Maori Council calls Hobson’s Pledges claims that they would accept an invitation for a hui LIES – after the organisation declines mediation over Human Rights Commission complaint.

Executive Director of the New Zealand Maori Council, Matthew Tukaki, has said that Hobsons Pledge is nothing more than a “right wing political party intent on pushing an anti-Maori bashing cause”. Tukaki was speaking after being told that Hobsons Pledge had declined an offer by the New Zealand Human Rights Commission to mediate “this is what I have been saying all along – this group slam Maori, target Maori all under this guise of one nation – and yet when the rubber hits the road they are afraid to actually sit down with one of this nations oldest Maori representative organisations to hui, to have a cup of tea. Brash said he would “certainly accept” any invitation for a hui, meeting, or cup of tea – or at least that’s what he told the media – but obviously Hobsons Pledge can now be seen for what it really is – a group of Maori attackers.” Tukaki said

“Let me be really clear – there is no point in hiding what this is all is – dog whistle politics with the ACT Party – lets not forget Brash is all against hate laws according to his statements; and now we have his old little mates over at the ACT party pushing the same cause. Well this New Zealand Maori Council is pushing back and I trust now that the country sees them all for what they are – a pair of organisations seeking to sow deeper the seeds of division in this nation. And we should all, Maori, people of color, non-Maori and all New Zealanders – push back against division.” Tukaki said

“If Hobsons Pledge thinks for one minute we will let this go then we will not. The Human Rights Complaint process is not over – they have been found left wanting by the lie that they would sit down and sort this out so now its time to go the next step.” Tukaki said.