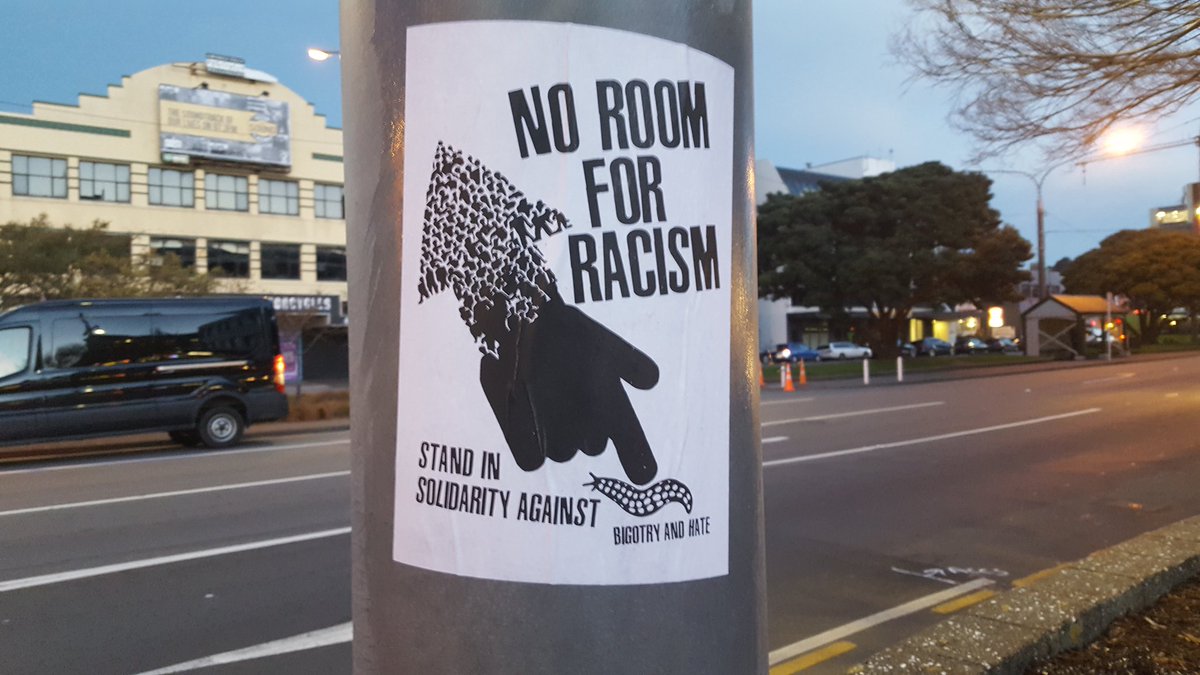 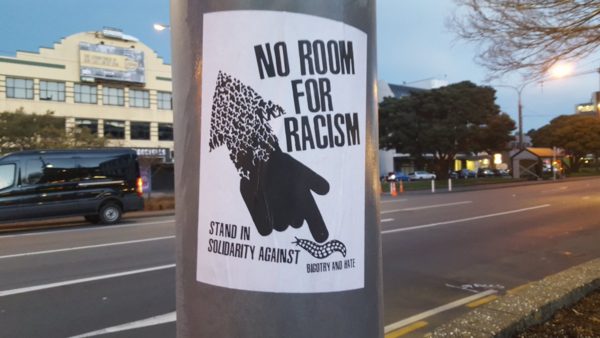 Wellington Action Against Racism & Fascism (WARF) is hosting a talk on Fascism & the Far-Right in NZ on Friday 28 June.

Since the Christchurch attacks more and more people are speaking about the existence of a far-right presence in NZ. But at the same time white supremacist attacks continue. Just in the first weeks of June there were racist attacks in Auckland, the etching of a Swastika into a grass berm in Te Horo, and then on 14 June outside the Christchurch court a person played nazi music and made racist comments during a court-hearing for the Christchurch killer.

At a recent trans-Tasman conference in Auckland Muslim women said that Islamophobia is worse now than it was before the Christchurch terror attack.

“The fascist ideology is widespread,” said Ana Cocker, spokesperson for WARF. “Christchurch did not happen in a vacuum.”

“The Christchurch attack needs to be understood as part of a global right-wing extremist movement.”

“There are striking parallels between the ways these groups organise today and the rise of fascism in Europe in the ‘20s,” said Ana.

Topics covered at the June 28th meeting will include:

– online radicalisation and the alt-right

The talks will be followed by a discussion on what all this means for us now & what we can do as a community going ahead.