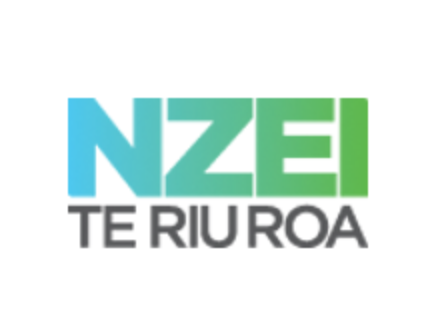 Two weeks after the largest strike in the New Zealand history, proposed settlements and an accord between the Government and teacher unions will be taken to primary teachers and principals for ratification votes next week.

The online ballots for NZEI Te Riu Roa members will run from next Wednesday June 19 until 6pm Tuesday June 25.

NZEI Te Riu Roa President Lynda Stuart said the settlements and accord included a restoration of pay parity for primary teachers through the implementation of a new unified pay scale from July 1.

The pay increases offered to teachers are significantly larger than in previous offers, including a new top step of $90,000 to help attract and retain teachers. Schools will also get eight extra teacher-only days over the three-year term of the agreement.

“In recognition of the tough fight our members have put up over the past 18 months to campaign for quality teaching and learning for our kids, we are pleased union members will get a $1,500 lump sum — and their pay increases will kick in three months ahead of non-members,” she said.

Ms Stuart said the union’s National Executive was recommending ratification of the settlements, but it is up to members to make their own decision in the end.

“The Executive believe the proposed settlements are a significant improvement on previous offers. While they do not address all of our issues, the accord gives us the framework to work with the Government to address critical issues like workload and class size.”

“However, this is ultimately a decision for members to make. They will be voting on whether to ratify the proposed settlement next week.”

The proposed settlements come after Education Minister Chris Hipkins intervened in the dispute by calling an urgent conference with the leadership of NZEI Te Riu Roa and PPTA last week, following historic joint strike action by 50,000 teachers and principals on May 29.

Read the a summary of key points, the full proposed settlements and the accord here.