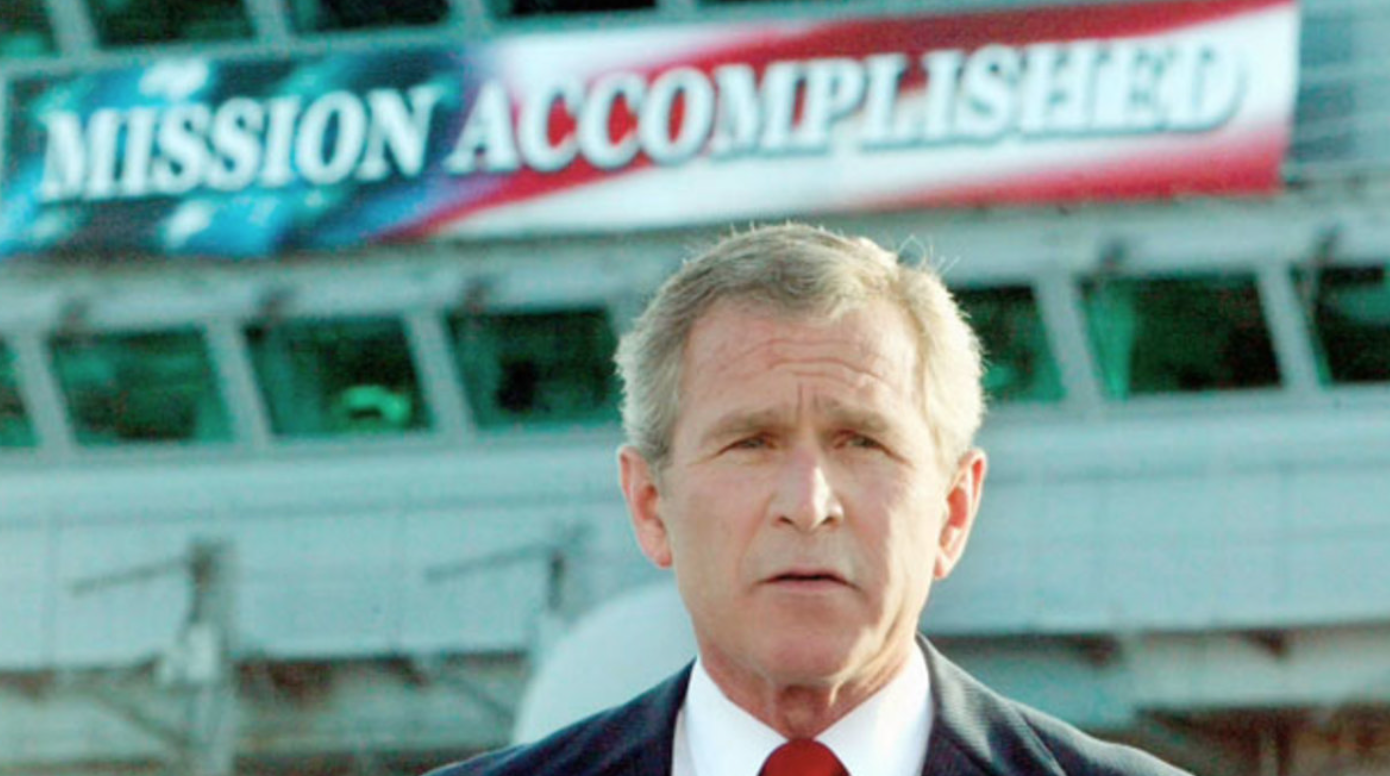 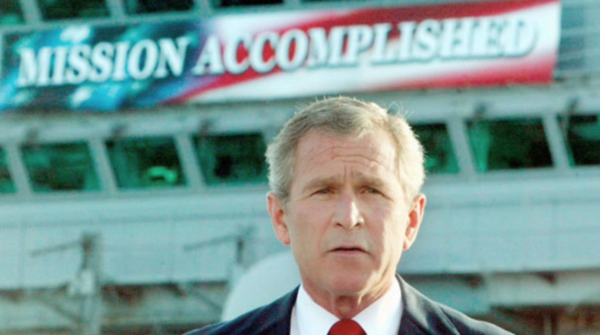 The Labour Party-NZ First-Greens coalition government announced on June 10 that New Zealand’s deployment of about 100 soldiers to Iraq will be extended for another 12 months. The deployment of about a dozen troops to Afghanistan will last for at least another 18 months.

The announcement by Prime Minister Jacinda Ardern, who is fraudulently promoted as “kind” and “caring” in the international media, is further proof of her government’s right-wing, pro-imperialist character. While Labour, the Greens and NZ First voted against the former National Party government’s decision to send troops to Iraq in 2015, these parties never genuinely opposed the war and New Zealand’s alliance with US imperialism.

For nearly two decades, successive Labour and National Party-led governments have actively supported these criminal wars, which have killed more than a million people, destroyed entire cities, and displaced many millions more. They have echoed Washington’s pretext that the invasion and destruction of these countries has been necessary to combat “terrorism.” The real aim is to cement US domination over the Middle East and Afghanistan, at the expense of its rivals including Russia and China. At the same time, Iraq has been a stepping stone to plan further wars against Syria and Iran.

The government continues to falsely depict New Zealand’s role as “non-combat,” providing training to local troops. In fact, it was reported last year that New Zealand forces in Iraq have also carried out intelligence gathering and assisted in planning combat operations. Since 2016 NZ Defence Force personnel have been secretly stationed at the Combined Air Operations Center (CAOC) in Qatar. CAOC, run by the US Air Force Central Command, involves 20 countries and coordinates air strikes in Iraq and Syria.

In Afghanistan, New Zealand’s Special Air Service (SAS) commandos have carried out combat operations since the 2001 invasion and have been implicated in war crimes, including the killing of civilians.

Ardern also announced that New Zealand personnel will remain part of Operation Gallant Phoenix, a secretive US military operation based in Jordan, which gathers intelligence in Iraq, Syria and more broadly.

Despite these ongoing deployments, New Zealand’s media and Labour’s supporters highlighted Ardern’s promise to withdraw soldiers from Iraq next year, even though previous withdrawal dates have passed with troop deployments being extended again and again.

The Green Party’s defence spokesperson Golriz Gharaman said she was “thrilled” with Ardern’s announcement and praised Defence Minister Mark, from the right-wing nationalist NZ First Party. She declared: “New Zealand is increasingly standing, as we have done before, as an independent principled voice against war, it is a positive step for our country.”

On Facebook, the middle class pseudo-left group Organise Aotearoa also praised the announcement of “a gradual withdrawal of troops from Iraq after years of assisting with the destruction of that country.” It called for the severing of “all ties” with the US military.

The pacifist group Peace Action Wellington enthusiastically declared: “Yeah NZ troops out of Iraq! by June 2020… some other intermediary steps and then abolish the military! Wooh let’s put our resources into other stuff!”

Such statements are thoroughly misleading and false. They are aimed at pulling the wool over the eyes of workers and young people by promoting dangerous illusions in the Labour-led government.

Even if regular troops are withdrawn from Iraq, Ardern made clear that this would only be done with the approval of Australia and the United States. Having defeated Islamic State militarily, destroying much of Iraq and Syria in the process, the US is now increasingly threatening other countries including Iran, Venezuela, North Korea, China and Russia.

Far from standing “against war,” the Ardern government, with NZ First playing a major role, has dramatically strengthened New Zealand’s alliance with the US and integrated into its military build-up, particularly against China. This has included sending air force personnel to Japan to join the encirclement of North Korea and China. A major defence policy statement released last year echoed the Trump administration by labelling China and Russia the main “threats” to global security.

NZ First leader and deputy prime minister Winston Peters has repeatedly praised the alliance with Washington and called for a greater US military presence in the Pacific to push back against China’s growing influence in the region.

In preparation for future wars, the government is committed to spending $20 billion over the next decade on new air force planes, navy vessels and other military assets in order to strengthen “interoperability” with the US and other allies. The plan also includes increasing the size of the regular army from 4,500 to 6,000 soldiers.

Defending this plan on Radio NZ, Mark said that to “protect” NZ and its “allies, friends” and “strategic partners… [the] military requires war-fighting capabilities.” He praised New Zealand’s long alliance with the US, including in the Korean War and World War II.

As a minor imperialist power, New Zealand has always relied on more powerful allies including the US, Britain and Australia, to support its own neo-colonial interests in the Pacific and more broadly. In return, New Zealand’s ruling class has sacrificed tens of thousands of young lives in two world wars and numerous other criminal military interventions.

A movement against war must be urgently built, but this can only be done in opposition to Labour and the entire political establishment, including the Greens, and their pseudo-left supporters. This requires a socialist perspective and leadership, aimed at uniting workers and young people internationally in a fight to abolish capitalism, which is the source of war.