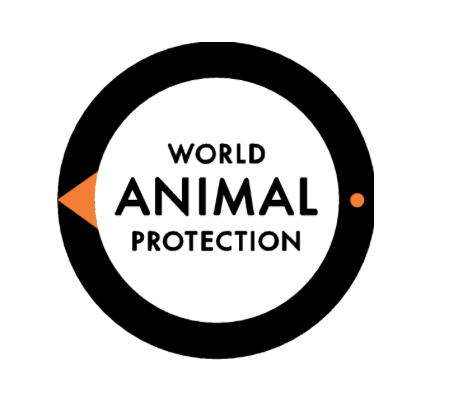 “In 2017 the newly elected Labour-led Government scrapped the comprehensive fisheries camera programme, promised by the National Government, which would have seen cameras on all boats in the New Zealand inshore fishing fleet. Since then, NGOs including World Animal Protection have been pushing to have the programme reinstated.

But now that the Government has promised $17.1million to install cameras on 28 of the 1000 vessels fishing here (announced 07/06/19) not one animal welfare or environmental NGO is celebrating. But the give away is that industry is.

Across the board, dedicated NGOs such as World Animal Protection, Greenpeace, Forest and Bird, Sea Shepherd and others, as well as leading scientists, have all denounced the camera initiative, saying it’s underwhelming as it is inadequate, and therefore a clear back down to the fishing industry.

Global animal welfare organisation World Animal Protection says the cameras will do nothing to keep endangered Māui and Hector’s dolphins safe. Most of the Māui habitat already has observer coverage, while Hector’s, even with this new announcement, will have virtually none.  Yet dozens, perhaps hundreds of Hector’s dolphins, are killed every year.

With offering only symbolic camera coverage (for Māui) and none at all (for Hector’s) it stands to reason that the real motivation behind this strategic camera move is to head-off the petition from Sea Shepherd, currently being considered by the US National Oceanic and Atmospheric Authority (NOAA). The petition seeks: to ban the importation of NZ seafood because of Māui by-catch. This new Government announcement tokenly ticks this all-important ‘protection’ box for Māui; protecting the market-share of big industry players and therefore a much sought-after Labour electorate. It does not genuinely protect our endangered Māui and Hector’s dolphins.

Instead of what was delivered to industry interests on Friday and therefore not the people of New Zealand; independent scientists, NGOs and the International Whaling Commission are calling on the Government in the upcoming Threat Management Plan.:

To protect Māui and Hector’s throughout their range, out to 100m deep, in harbours and the ‘dolphin corridor’ between the North and South Islands.

The Government might argue to NOAA that it has instigated improved sustainability measures to stop dolphins being killed. But in reality, cameras as proposed so far –  cover just 28 of 1000 boats active in Māui and Hector’s habitat. Just 2.8%. Even though we are dealing with dolphins on a fast path to extinction.

At the Friday waterside announcement, the Minister of Fisheries Stuart Nash said it all with his industry-crowd-pleasing message:

“For me this isn’t just about compliance in any way shape and form. It is about going to the world with a global brand and saying to the world when you buy fish from New Zealand, you are buying from a fishery which is sustainably managed.”

Industry executives were at hand to buy into this self-serving symbolic action but independent experts refused to and still do.

This cynical move supports the status-quo killing of endangered endemic dolphins, distracts from the ultimate protection required, fails to apply a comprehensive camera regime across Māui and Hector’s habitat, and unjustly props up the reputation of industry fishing in dolphin habitat.

Also at the camera programme announcement, the Prime Minister Jacinda Ardern highlighted the coming Threat Management Plan, and said, ‘watch this space’. World Animal Protection and all other NGOs will be doing just that, expecting, in line with its pre-election policy that this ‘compassionate’ and ‘transforrmative’ government will deliver actual dolphin protection, not lip-service or symbolic gestures that save no dolphins at all; only an industry’s market-share, instead.

‘Comprehensive observer coverage and cameras should be part of that response, but getting the nets out of the dolphin habitat has to be the ultimate solution if the killing is to stop.” Concludes Christine Rose, Campaign Advisor at World Animal Protection.”