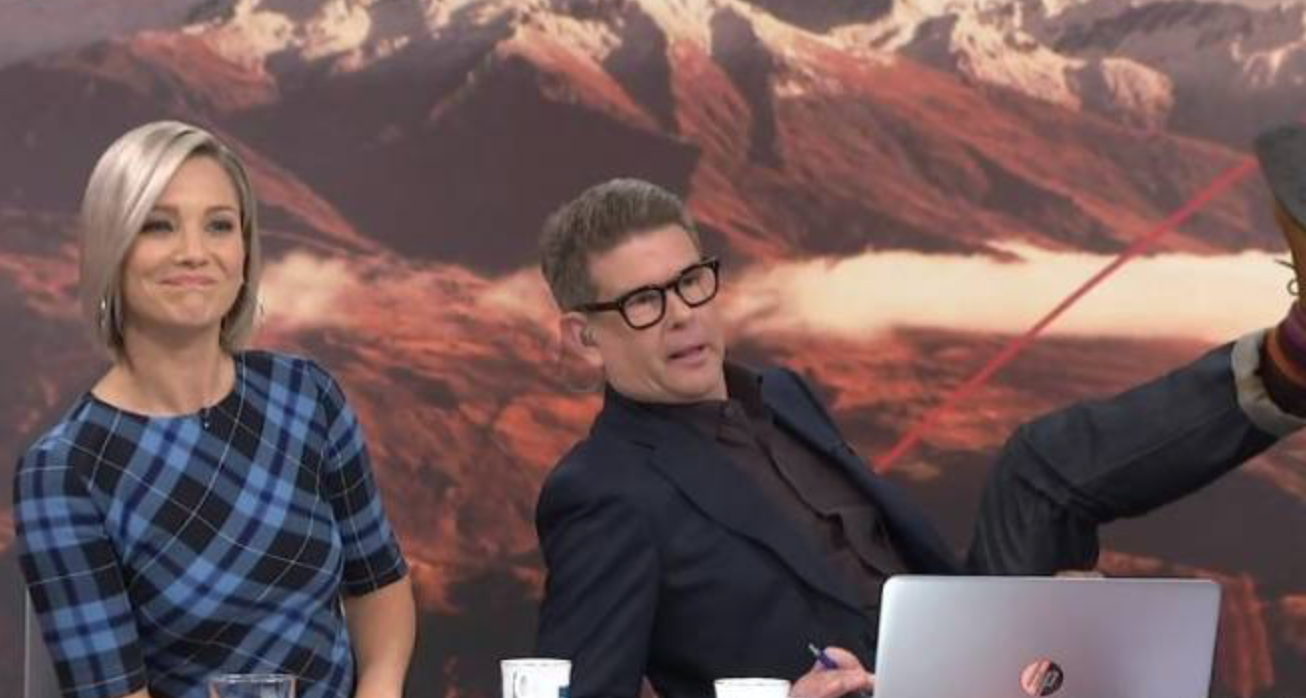 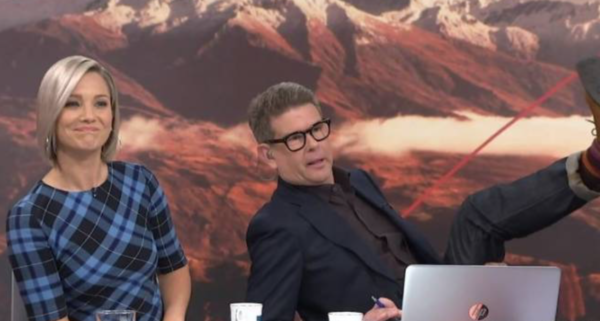 I don’t want to go on and on and on about how wonderful Breakfast on TVNZ has become since John Campbell joined because that seems terribly unfair to Jack Tame, but John is such an incredible broadcaster and journalist that he actually lifts every boat.

The entire team is far funnier, more spontaneous and a lot ore relaxed.

The AM Show will find it incredibly difficult to respond in a way that is competitive to the sort of talent Campbell is.

There’s an irony in all of that of course.

If John joining TVNZ Breakfast is a success for journalism, the same can’t be said of the Herald Paywall.

The Herald is no longer a must read site daily and to be utterly honest with you, having so much of it behind a paywall has actually made my blood pressure and quality of life far better. The influence of the Herald has receded dramatically and I think there will be two main impacts. The first will be whistleblowers and politicians who won’t bother giving the newspaper scoops  and the actual ego of the journalists themselves.

Gone are the days where a herald journalist or columnist could post their work on social media and have that work retweeted and shared to 4.75m other New Zealanders, now it’s just shared with the couple of hundred thousand who have a subscription.

If Fairfax or other news media were smart, they would poach those columnists from the Herald.