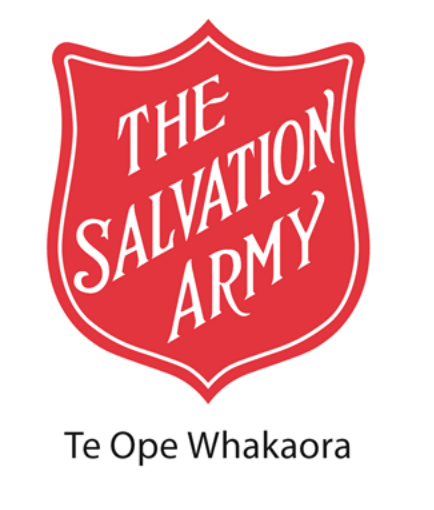 The voices of those most motivated to address the challenges of criminal justice – ordinary people in their communities, come through strongly in the Justice Advisory Group’s first report, He Waka Roimata: Transforming our Criminal Justice System, says The Salvation Army.

The effectiveness of justice policy has long been framed around the belief that criminal behaviour is best deterred by harsh responses. Current research encourages us to reposition policy around ideas of rehabilitation, reintegration, and restoration.

Victims, perpetrators, and service providers in the report suggest better ways of achieving good justice outcomes need to engage the drivers of crime such as poverty, mental health, addictions, and low educational attainment which return people again and again to offending.

“For 140 years The Salvation Army has delivered prison services grounded on principles that emphasise the essential humanness of offenders and their ability to change,” says Lt-Colonel Ian Hutson, a trained social worker with long experience in the field.

The Advisory Group’s report has initiated a crucial conversation by acknowledging that conventional justice models are ineffective precisely because they disregard structural issues, aggravated by regional underdevelopment, historic racism, and the psychological impact of colonialism.

“The report, delivered by an expert group that carried out extensive consultation all across the country, provides a compelling basis from which to generate future-proof criminal justice alternatives,” Hutson suggests.

It is no accident that negative socioeconomic outcomes, many disproportionately affecting Māori and Pasifika communities, are co-located in communities exhibiting the worst criminal justice outcomes.

“The typical offender is also likely to be the typical victim,” notes Hutson who has worked with struggling communities all his professional and pastoral life.

Models of justice that are producing promising results across the world—with encouraging reductions in recidivism—conspicuously include those in value-based templates that establish genuine remorse and promote restitution, rehabilitation, and rebalancing within the community.

Evaluation results from programmes such as the Matariki, Rangatahi, and Pasifika Courts together with pilot data from the Alcohol and Other Drugs Treatment Courts, strongly support the insights of He Waka Roimata.