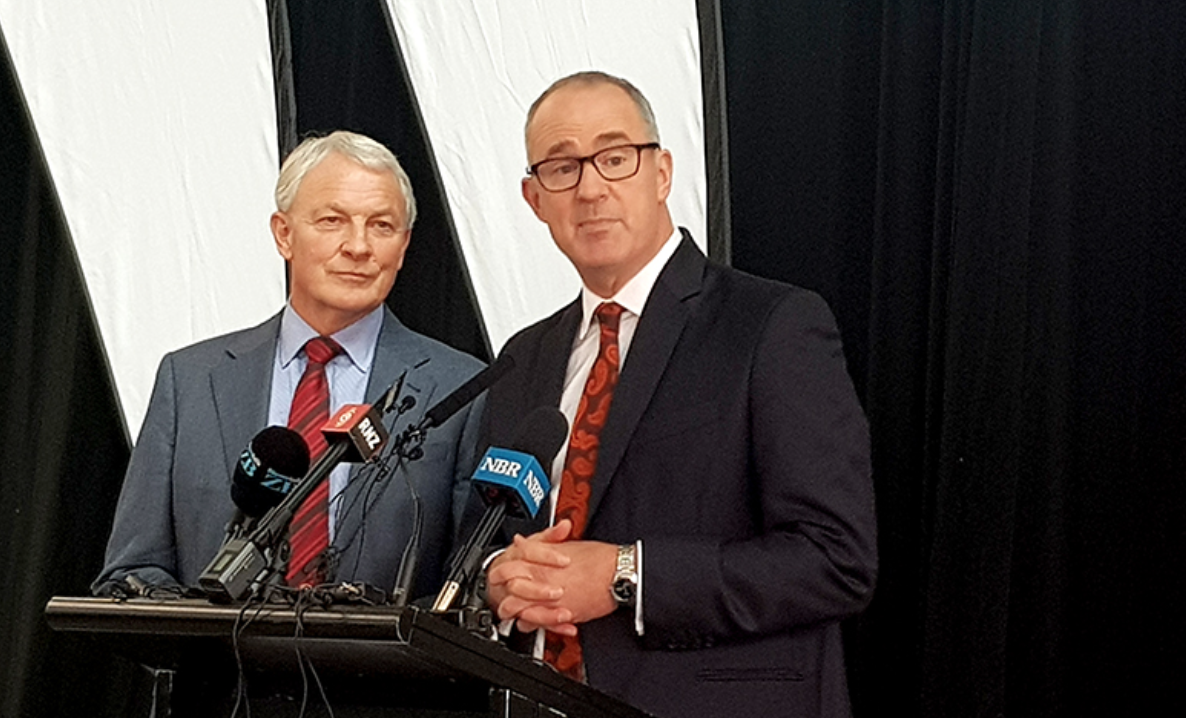 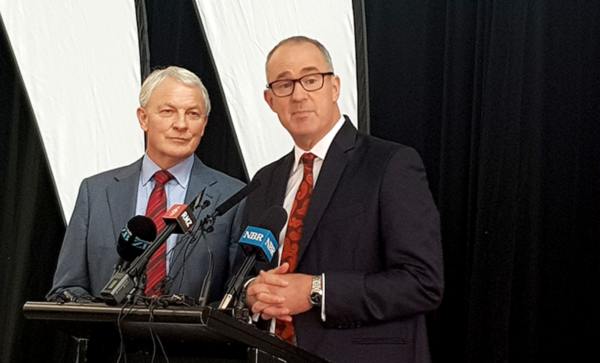 We need to stop pumping $60 odd million into the pockets of motels and need to do something serious about the housing crisis.

Phil Twyford can barely defend the failure of Kiwibuild any longer, and it’s not his fault. The 100 000 affordable homes were a fake promise made by David Shearer when he was trying to blunt David Cunliffe’s rise. It was never supposed to be achievable and Phil inherited a stunt, not a solution.

When slumlords are panicking about criticism to the Accomodation Supplement, you know you are on the right track.

The only silver lining is that state house builds are now up.

Labour need to dump KiwiBuild, using free market solutions to fix a problem created by the free market is like bailing water into a sinking ship.

Labour need to instead create KiwiOwn.

Allow NZ citizens to buy their own first home through rent to buy options, allow State tenants to buy their state houses through the same mechanisms. Have KiwiBank be the only lender of these types of loans.

Instead of building houses, the Government should be focused on home ownership.