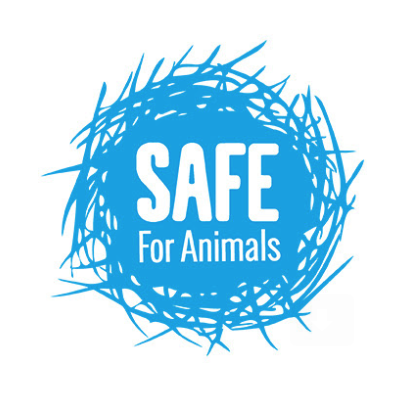 The Government’s plan for a possible ban on the live export of cattle doesn’t go far enough, according to animal rights organisation SAFE.

In a statement released on Tuesday, Agriculture Minister Damien O’Connor indicated the Government was considering several options following a review of the export of live animals. The Minister ordered the review after SAFE contacted him in January with evidence of the severe suffering of New Zealand cows in Sri Lanka.

SAFE Head of Campaigns Marianne Macdonald says this is a good first step, but much more action is needed.

“We’re pleased to see that the Agriculture Minister is taking the welfare of live animals who are exported seriously. However, a ban on the export of live cattle will not go far enough,” says Ms Macdonald.

“It ignores the millions of other animals exported every year, most of whom are day old chicks, who are caged and then slaughtered in conditions so cruel that they would be illegal in New Zealand.”

“New Zealand exports millions of animals every year to countries whose animal welfare, transport and slaughter standards are below ours,” says Ms Macdonald.

“This is a crucial time to make a positive change for animals in the live export trade. The Government must show compassion to animals and ban all live export of farmed animals.”