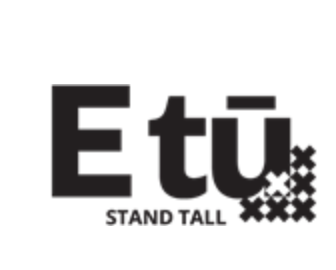 Savage says while the tattoo issue has not been a central aspect of the union’s discussions with Air New Zealand it still important.

“For the last two years we’ve been talking to the company about a tattoo and uniform policy that respects gender and cultural diversity,” says Savage.

“New Zealanders are used to seeing tattoos, but it is a smart move for an airline operating globally to forge ahead in this way,” he says.

“Aotearoa is a Pacific nation. No one should be surprised to board an Air New Zealand flight or turn up at a New Zealand airport and be attended to by someone with a tattoo and a smile on their face. Tā moko, tatau and tattoos are all Pacific artforms.”

Savage says the question of what counts as an appropriate tattoo is a subjective issue but the company has a process in place to deal with that.

“Overall, where it is a concern, employers should have a clear and fair policy on these matters,” says Savage.

“The first step to achieving good workplace policies is to include the people who might be affected by the policy in the discussion, which Air New Zealand has done.

“Air New Zealand is embracing diversity and inclusiveness to increase workplace wellbeing and productivity and as a union we support that.”