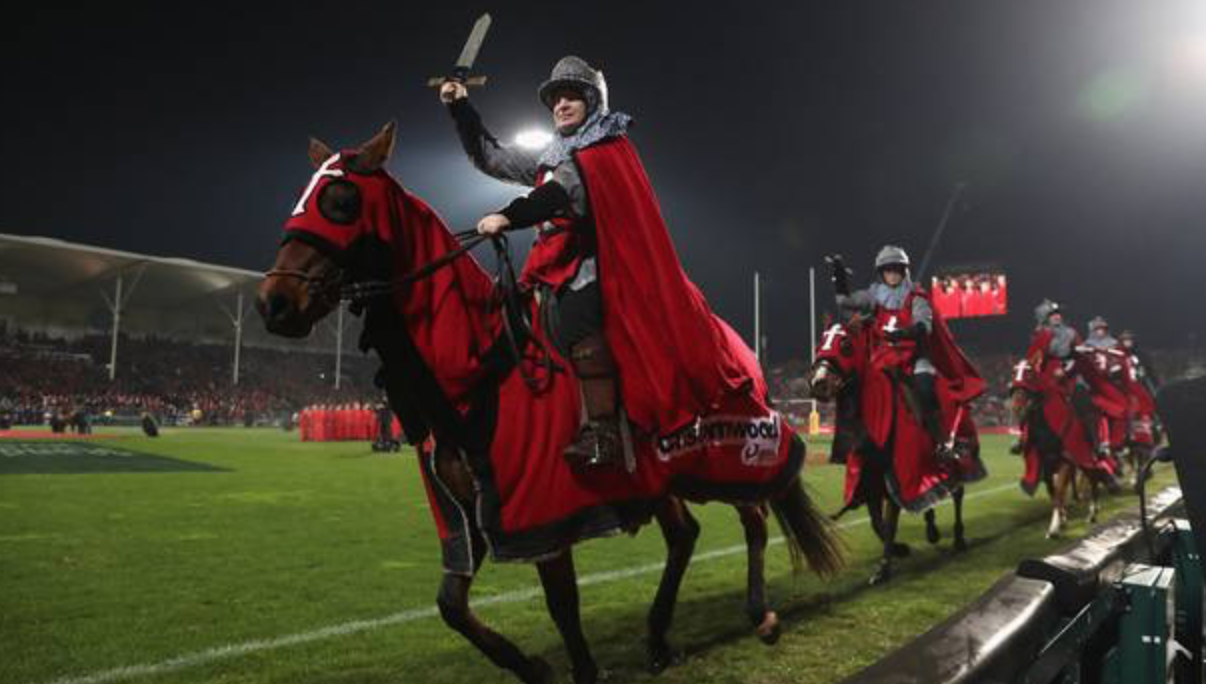 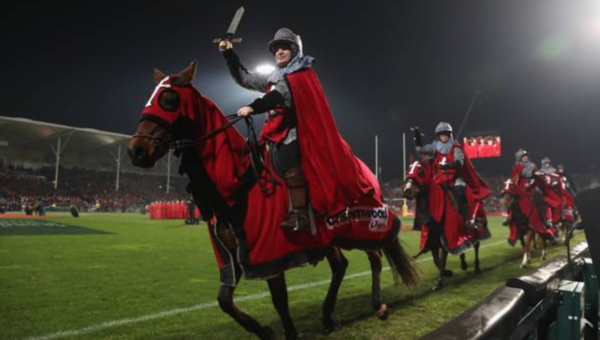 I’m guessing that the vast amount of Crusader fans and Rugby Management had no idea whatsoever the historic symbolism of the actual crusaders.

My guess is that the majority of them have this basic history timeline.

So expecting them to appreciate the grotesquely offensive nature of the Crusaders to Muslims in the wake of the Christchurch atrocity is like demanding Trump value vegan feminist slam poetry.

Dumping the knights and the bloody swords is a huge step for people who worship ball catching and kicking skills. These are pretty prehistoric volk here, eclipses and literacy are viewed with suspicion. They will reflect on the name change in 2020 so they are tacitly acknowledging the intense squeamish discomfort of being directly associated with a white supremacists terrorism manifesto.

Sadly, the decision they have come to is probably as good as it gets. This is who we are.