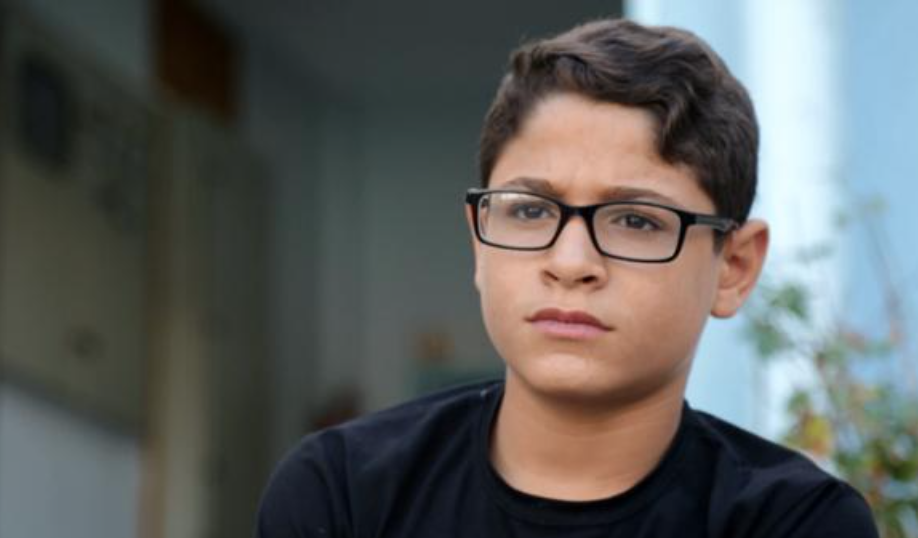 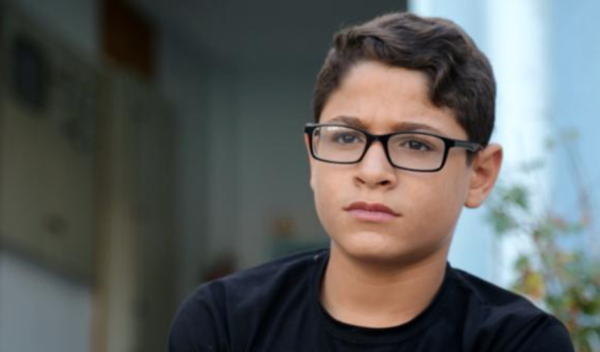 Who is this  schoolboy? What’s he like? Is he a Kiwi? Does he play sports? Is he one of  the kids who whizzes by me on a lime scooter if I’m out and about on a  weekday afternoon?

No , he’s not a New Zealander.

Anyway, does he  bike to school? Does he play sports, soccer maybe?

He would probably like to but he is an amputee.  Doctors had to amputate because of what happened last year.

Oh no. Was it a car accident?

Not an accident. He was shot deliberately by a skilled marksman.

What? Who would do that, and to a child!  I wish they would ban all guns. I assume the shooter has been arrested. I wonder how long he’ll be locked up.

The shooter was an Israeli army sniper, one of his country’s heroes. And it wasn’t an isolated incident at all.  Of course he won’t be arrested.

That’s awful! Why haven’t we been told?

“Who would do that?”  and “Why haven’t we been told?”  are the sort of question you would expect from a New Zealander.

Imagine the reaction of the world’s media if, God forbid,  a Jewish Israeli child were to be shot in the leg and require amputation. Front pages of the  Western world media would feature stories of what happened along with pictures of the child and his family. An international cry of outrage would demand that such a cruelty  never be repeated.

As far as I am aware, no mainstream media has informed us about 13 year old Mohammad H., a Gazan schoolboy.  You can read about him on the Defence of Children Palestine website/www.dci-palestine.org/israeli_bullets_cost_these_three_children_their_legs

You can read about how he was unarmed,  marching around with friends, making a v-sign with his hands. This happened on a Friday, a Great March of Return Friday, last August.

For over a year now, on Fridays, Gazan Palestinians have gathered within sight of the barrier fence Israeli regime erected. The Gazans gather to protest against the siege that is making their lives unbearable, and to remind the outside world of their existence.   They have been  met by highly skilled Israeli snipers from the beginning. Children, journalists, and medics are among those targeted .

Mohammad’s case is not unique.

“According to the United Nations, 1,700 young Gazans are facing amputation, mainly of their legs, in the next two years. They’re among the 7,000 unarmed Palestinians in Gaza shot by Israeli snipers over the last year.

International law prohibits using live fire against unarmed civilians unless the police or soldiers are in imminent danger of death. That’s not the case in Gaza. A UN investigation of 189 killings during the first nine months of the protests found that Israeli forces may have committed war crimes.

More than 220 Palestinians have been killed so far. Stunningly, more than 29,000 have been wounded – including those 7,000 by live fire. So far, 120 have had to endure amputations – including 20 children.”

There is no ‘international outrage’, except from South Africa. The silence of the world’s mainstream media to the ongoing slaughters, reminds me of the speech Harold Pinter gave, years ago, about how mainstream media covered the Vietnam War: