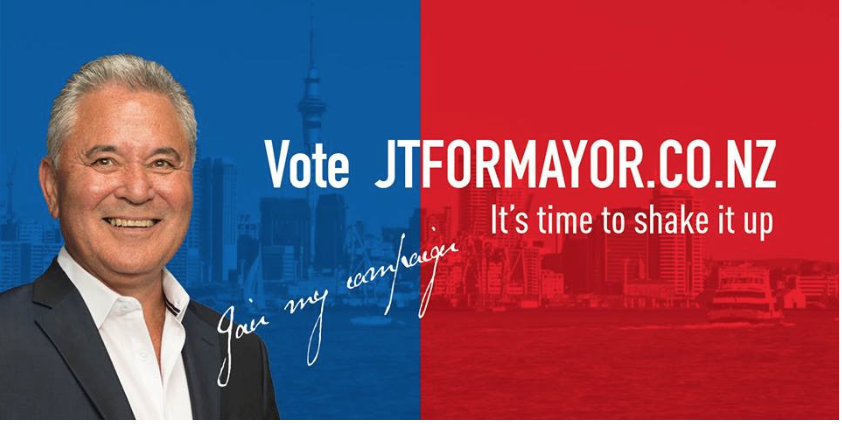 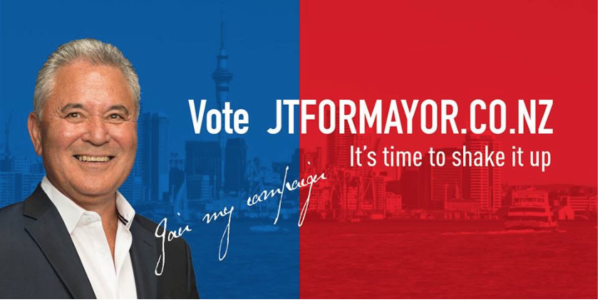 Auckland mayoral candidate John Tamihere has laid a formal complaint with the Serious Fraud Office over the $3 million sale of the Council Administration Block and the 5000 sqm of land that surrounds the 18 storey office tower.

The deal has even left councillors – who have been kept in the dark by Panuku, the property arm of the council, and the mayor’s office – shocked.

Goff said there was a need for secrecy over the financial deal, and insisted the $3m was value for money. Goff has never run a business or a development.

But Tamihere, who has written to the SFO requesting an immediate investigation into the sale and called on Panuku to cease further dealings until after local body election, said this was poor business acumen.

“This deal stinks and is either incompetence by officials, or worse corruption within the council,” Tamihere said.

“I will be requesting the SFO investigate this deal and question why developer Civic Lane, has been given a sweet honey pot deal.”

Tamihere said the fact Civic Lane had not paid the normal commercial business practice of 10% deposit – $300,000 upfront – when he signed the deal four years ago smelt. They have paid less than $100k.

“The developer has been allowed to sit on one of the most strategic property assets in Auckland city and let it go to ruin. This property must be bought back to market for tenders and value for the ratepayer,”Tamihere said.

“The city cannot wait until after the elections and this must be investigated now,” Tamihere said. Councillor Mike Lee – who unsuccessfully filed a motion to stop the sale – said this “sounds like a bad joke.”

“The people of Auckland are effectively being robbed by the Super City which is meant to represent their interests.”