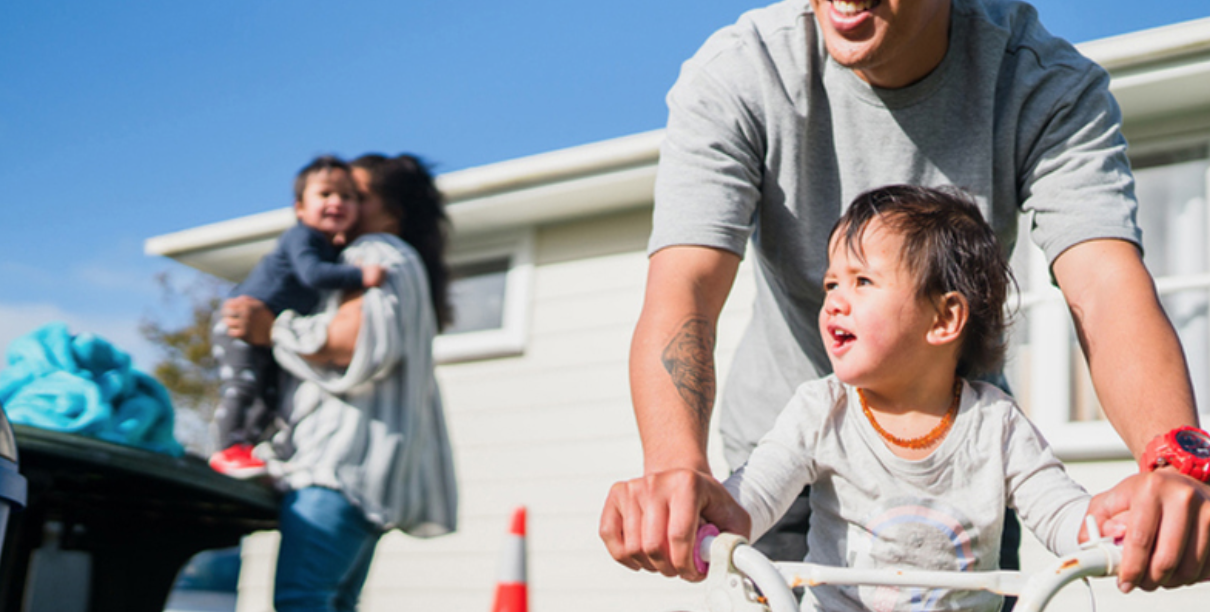 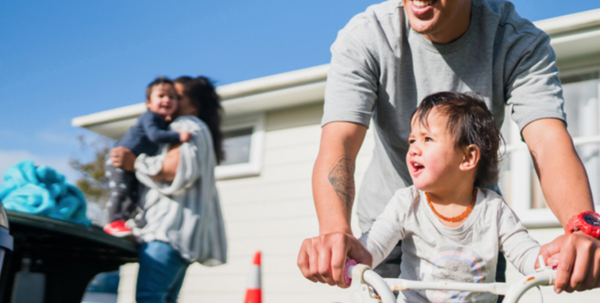 Peel back the hype, and the vast increases in public spend are actually a recycling of old money.

Yes, it’s a great first step to broaden how we value well being over never ending growth, yes the desperately creaking social infrastructure will get propped back into place, yes the very worst off will be marginally better off, but the vast majority of New Zealanders in need will still be needing.

If there is any winner in this budget, it’s Māori.

Māori put their trust into Labour at the last election by handing them all the Māori electorates plus an enormous boost in the Party list vote from Māori on the General roll, this budget rewards that faith.

The Māori Caucus should be applauded, because there is little else to cheer.