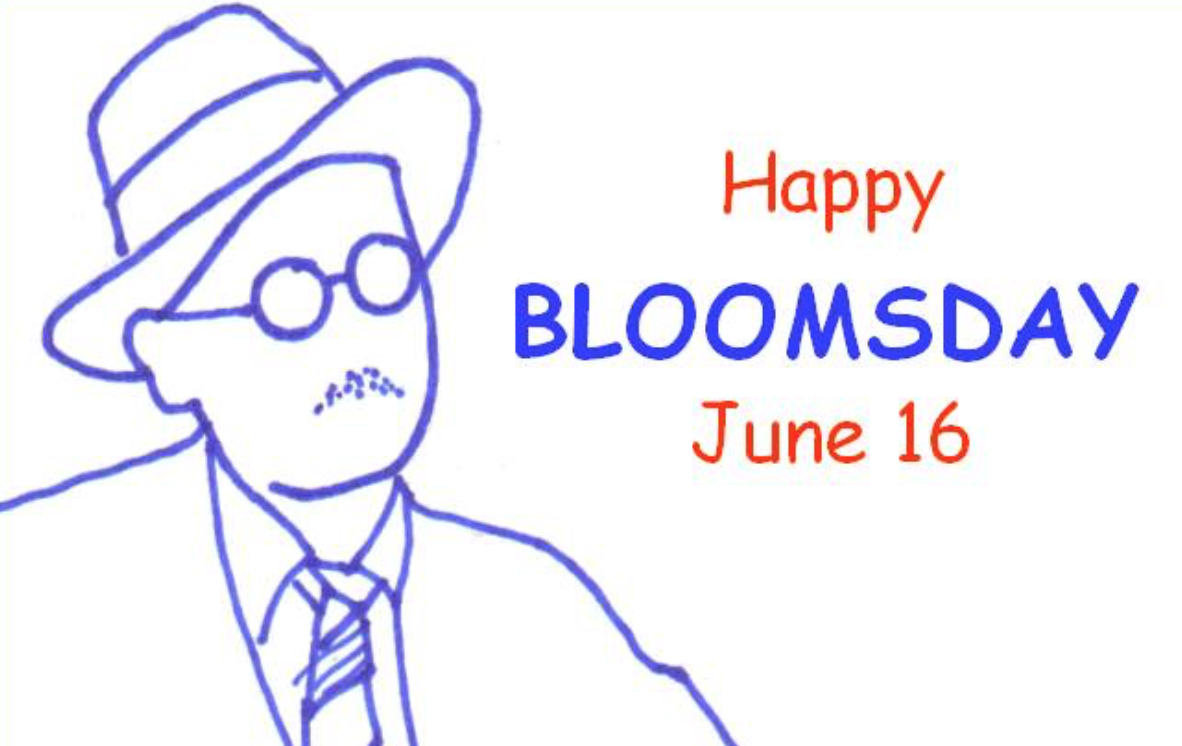 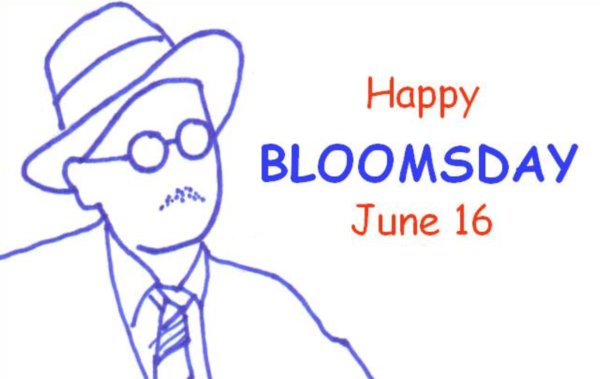 “There are two names which best express the new ways by which bourgeois artists are attempting to create major works of art. One of these is Proust. He wants to present the psychology of his heroes – heroes of the French drawing-rooms – by delicately stretching out their souls under the microscope, subtly dissecting their cells, probing into each one of their movements. The scalpel of analysis is to lay bare the soul of the human being, no matter what he is, or what he aspires to be. In the pages of Proust, the old world, like a mangy dog, no longer capable of any action whatever, lies basking in the sun and endlessly licks its sores.

“The other hero of contemporary bourgeois literature, though he is not widely known even to bourgeois readers, is James Joyce, the mysterious author of Ulysses – a book which the bourgeois literary world, while reading it but little, has made the object of loud discussion.

“Thought is crocheted to thought; if the thought leads off at a tangent, the author hastens to follow it up. His hero, while drunk, is assailed by hallucinations. The author breaks off his story in the middle and reproduces these hallucinations. More than eight hundred pages are taken up with one day in the hero’s life.

“We will not dwell on the extraneous matter that is woven into Joyce’s work, on how he encircles the actions and thoughts of his heroes with an intricate cobweb of allegories and mythological allusions, on all these phantasmagoria of the madhouse. We will examine only the essence of the ‘new method,’ by which naturalism is reduced to clinical observation, and romanticism and symbolism to delirious ravings.

“What is the basic feature in Joyce? His basic feature is the conviction that there is nothing big in life – no big events, no big people, no big ideas; and the writer can give a picture of life by just taking ‘any given hero on any given day,’ and reproducing him with exactitude. A heap of dung, crawling with worms, photographed by a cinema apparatus through a microscope such is Joyce’s work.”

Missed the May Day Rally? Make up for it at BLOOMSDAY!