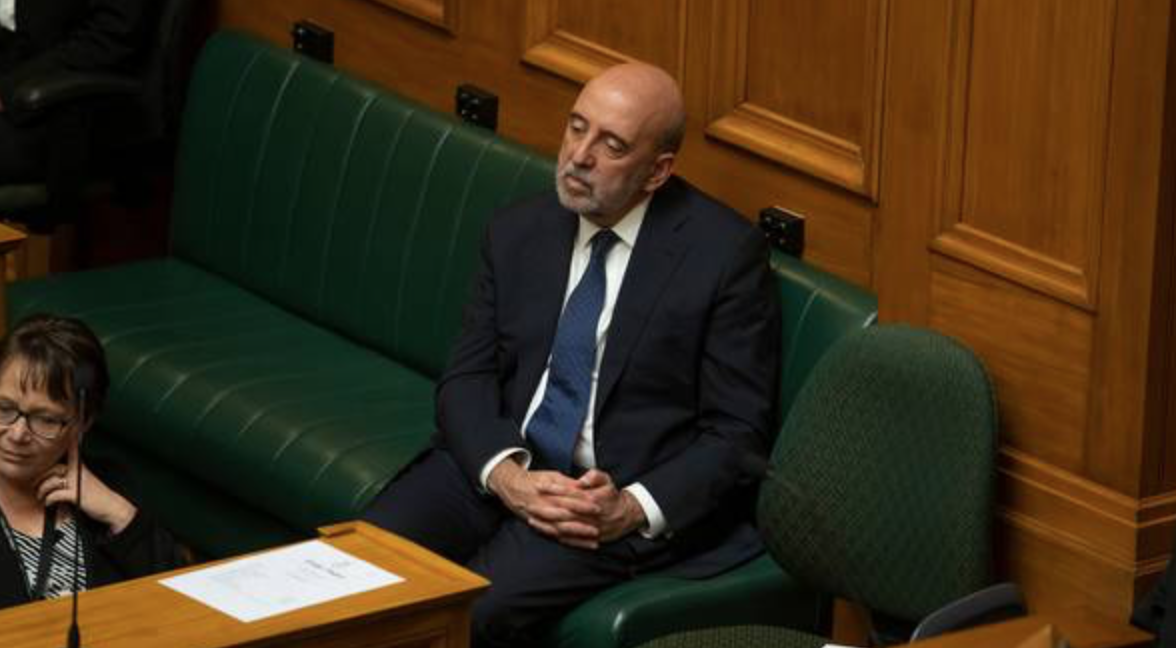 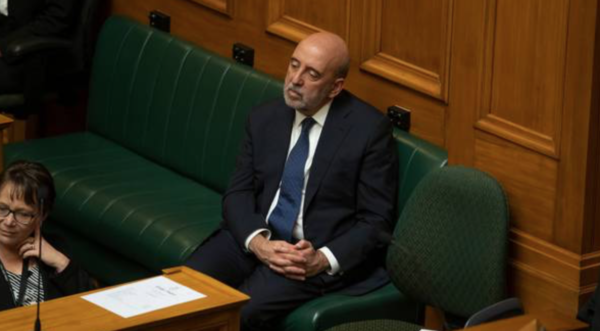 The bizarre tribalism being exhibited by many Green & Labour Party supporters on social media over the Treasury Budget incompetence is jaw dropping. It amounts to nothing more than ‘Red is good, Blue is bad’ level of intellectual pettiness.

State Services Commissioner Peter Hughes has officially confirmed he will look into whether Treasury Secretary Gabriel Makhlouf misled the Government about how confidential Budget 2019 information was accessed.

This follows strong rhetoric from Prime Minister Jacinda Ardern this afternoon, when she said it was something she expected Hughes to look into.

Hughes said in a statement that the investigation will look into recent questions raised concerning Makhlouf, “and his actions and public statements about the causes of the unauthorised access to Budget material”.

“The investigation will establish the facts in relation to Mr Makhlouf’s public statements about the causes of the unauthorised access; the advice he provided to his Minister at the time; his basis for making those statements and providing that advice; and the decision to refer the matter to the Police.”

…again, for those who are slow or just joining us…

Worse, it’s understood Treasury was advised by the National Cyber Security Centre – a branch of New Zealand’s cyber spooks – that what they were dealing with, was not a hack by any stretch of the imagination.

Treasury’s referral of the matter to police, after being advised of that, and its subsequent statement referring to the use of its website’s search bar as a “sustained and systematic hack” was a total waste of police resources and an example of extreme arse-covering.

It’s not even clear at this point, that Treasury’s claim it happened 2000 times is correct.

But its most egregious crime, for which Treasury Secretary Gabriel Makhlouf holds personal responsibility, is advising the offices of the Finance Minister and Prime Minister on Tuesday that it was a hack – knowing it wasn’t.

Makhlouf had already referred it to police at that point – removing the option of choice from Finance Minister Grant Robertson. But it also did him the favour of keeping him far enough away from the debacle that Opposition calls for his resignation are clearly a step too far.

Inexplicably, Makhlouf doubled down. He went on national airwaves the very next morning, with an overcooked metaphor likening the documents retrieval to entering a locked room and taking to a chest with a sledgehammer – completely false.

All signs suggest Makhlouf knew what had happened, and went ahead with his own version anyway.

…so the Treasury compounded their incompetence by telling everyone they had been hacked after the GCSB told them they hadn’t been hacked.

Labour & Green voters don’t need to be so tribal about this – Treasury fucked up, not the Government!