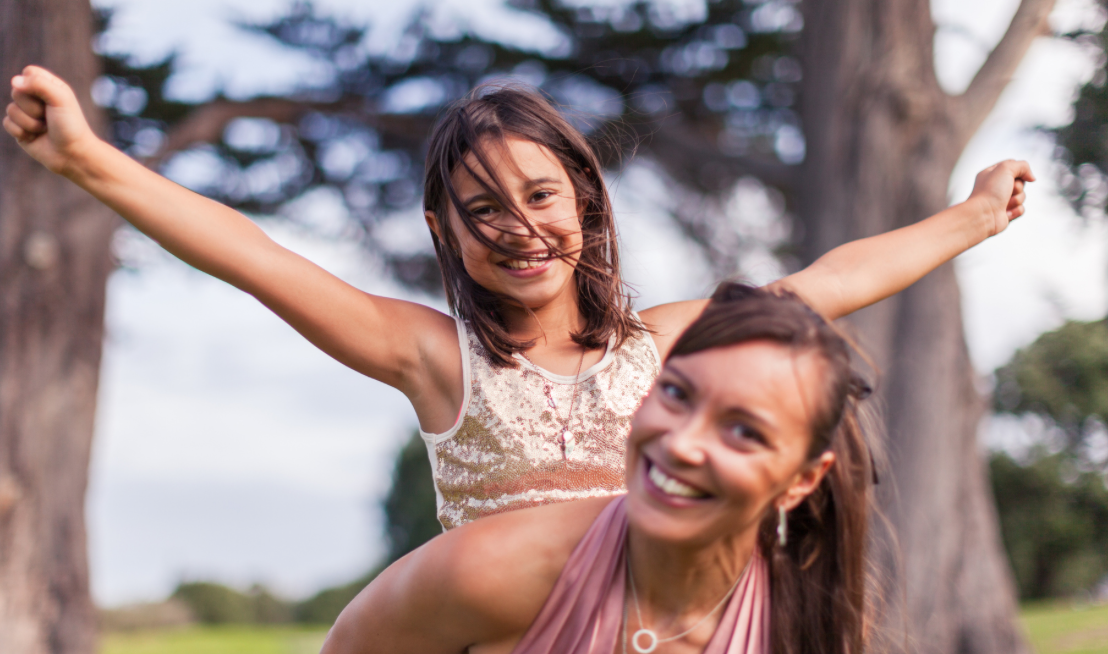 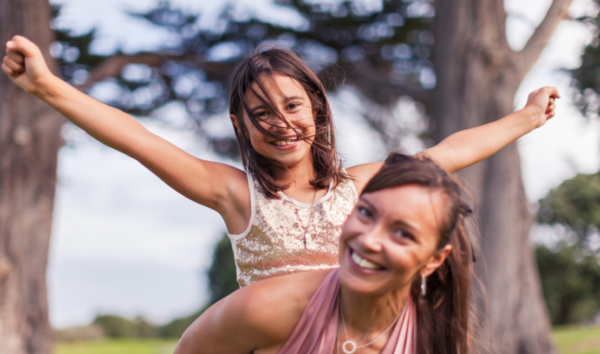 So holdup … the National Party is attempting to make a big deal out of the person whose photo’s on the cover of 2019 Budget having moved to Australia at some point in the past few years, yeah?

Now, it’s a minorly amusing hardly-a-gaffe, sure. Stock photos are stock photos, and you can’t always be assured that the models used in them are going to be entirely ideal if anybody *seriously* looks into them.

Yet as soon as I heard about this, my insta-reaction was to recall another Kiwi who got turned into a ‘face of a brighter future’, that then turned out to be a ‘brighter future’ over in Australia.

Way back in 2007, John Key made a much-vaunted visit to a place by the name of McGehan Close. It was a less well off street in what was then Prime Minister Helen Clark’s Mt Albert electorate. He picked a 12 year old girl from among the residents, and took her up to Waitangi with him as a sort of walking campaign prop for what he sought to present as the neglected, the forgotten, and the left behind of the last Labour Government.

Which would be one thing. Except flash forward a few years, and it then turned out that the girl in question – Aroha Ireland – had ‘fled the country’ in pursuit of her own much more tangible “brighter future” over in Australia.

Like I say: it’s one thing to use a stock-photo for a cover-shot, and then find out post-facto that the subject of said photograph has moved. I’d hardly say it’s substantive.

It’s *quite another* to promise to deliver meaningful change for a community, attempt to turn a child (and, by extension, those around her) into political stunts in pursuit of electoral success … and then seemingly forget all about them once the psephological dust settles, only for their ongoing trajectory through life to provide something of an amazing QED for the fundamentally fallacious and empty nature of National’s campaign rhetoric in practice.

But, you know, let’s forget all about that and just quite literally judge a book (or, in this case, a Budget hard-copy) by its cover.

Still, to be fair to National – when it comes to the purchase of ‘stock elements’ turning out to have hidden complications, they’re the local reigning experts.

Who could forget their 2014 use of “Eminem-Esque” elevator-muzak [itself an apt metaphor in so many ways for their tenure in office – that is, a weak pastiche imitation of actual governance, in much the same way that ‘muzak’ is to music]; and the resultant legal fallout which stemmed from their apparent failure to do proper and appropriate due diligence upon the ‘stock element’ in question.

All in all, I get the sense that National is making so much noise around things going on ‘on the fringes’ of the Budget, precisely because they have so very little of any actual substance (that’s worth listening to) to say about the contents of the Budget itself.

This sort of ‘stunt-ed’ approach to political discourse came to dominate the Key-era National Party. Bridges is no Key, yet in the absence of anything else to contribute, we’re getting Key-Lite (which, I suppose, means it’s Politics-Lite-Lite).

A playbook which I am choosing to judge via its cover … as there’s precious little else to actually engage with.